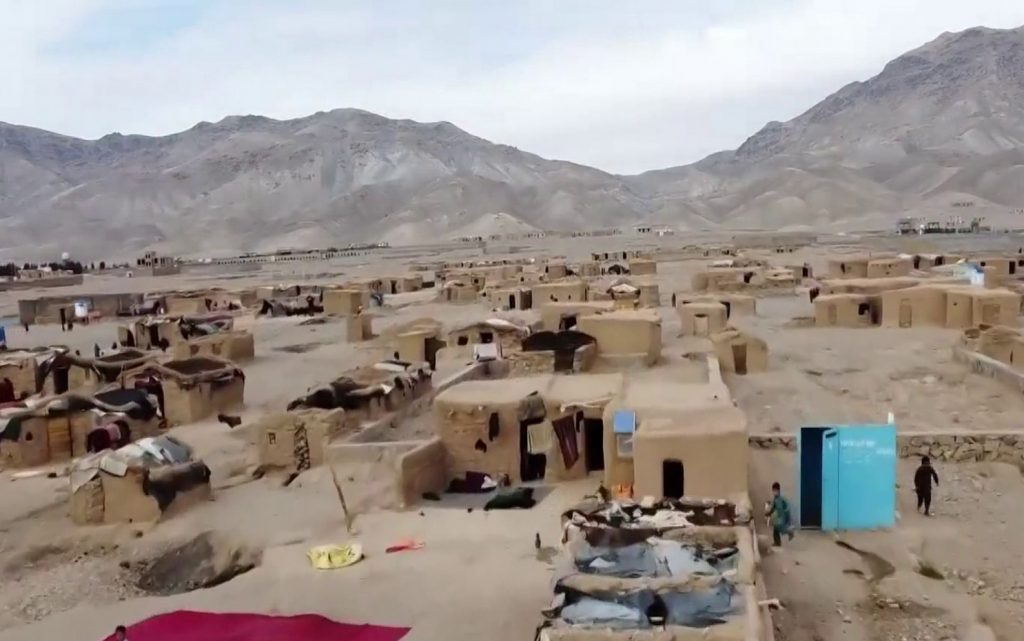 The Times newspaper dealt with a letter sent by relief agencies to the West and the United Nations, asking for intervention to save Afghanistan, amid fears of a new wave of refugees, through which thousands of Afghans are trying to go to the West via Iran.

Middle East editor Richard Spencer wrote about more than half a million Afghans trying to enter Iran since the Taliban seized power in Afghanistan.

He said that 320,000 people have become inside Iran, despite the return of 180,000 who tried to cross the border between the two countries.

He mentioned the migration route from Iran to Turkey or Russia, and then to Britain and Europe.

In the face of this deepening crisis, 24 aid agencies wrote to the United Nations Security Council, requesting that sanctions imposed on the Taliban be dropped for humanitarian purposes, Spencer said.

Spencer conveyed some of the message that relief efforts are deterred by the fact that many Taliban leaders, who now run ministries with which aid agencies must work, have been under sanctions imposed since 1988.

The letter also stated that Afghanistan was on the brink of a precipice, its economy closes to collapse, with “nearly 23 million people facing acute food insecurity, and 8.7 million are one step away from starvation.”

Spencer said that Iran theoretically closed its borders to refugees, fearing that it would not be able to absorb, adding that 950,000 Afghans returned to their country from Iran this year, after the Iranian authorities deported most of them.

He pointed out that the Iranian regime’s tough official stance means that there are no organized refugee camps or reception centers for those who continue to flow through unofficial crossing points.

Spencer added that refugees sleep in the open, or wherever they can find shelter.

Spencer spoke of internal conflict over the arrival of Afghan refugees in Iran, in addition to the millions already in the country, and reports of anti-immigrant sentiment and violence in some areas.

He said that this puts the Iranian regime’s relations with the West under new pressure, in conjunction with efforts to resume negotiations to save the nuclear agreement later this month.