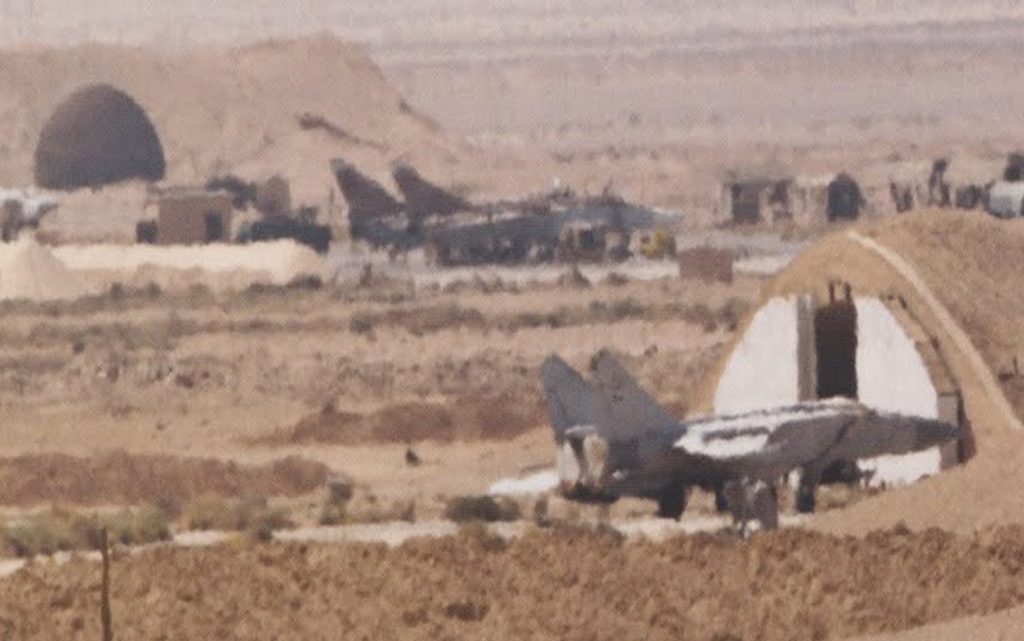 Reports said that, Russia rejected the request of the Iranian “Revolutionary Guard” to place Russian fighters on the runways of warplanes at the T-4 airport, to prevent the base from being subjected to air strikes by the Israeli Air Force.

Iranian Revolutionary Guards held a meeting in this regard inside the T4 airfield, east of the city of Homs.

The meeting included leading figures in the Syrian forces, and prominent officers in the Russian army command in Syria.

During the meeting, the Iranian officers asked Russia to stand by them against the repeated attacks of the Israeli Air Force, in return for the Iranian militias continuing to defend the common interests of the two countries in the Homs countryside, such as working against ISIS forces, in addition to protecting Russian interests in gas wells.

Russia rejected the Iranian deal, which aims to cooperate with the Iranians by placing its fighters on the runways of the T4 airfield.

At the same time, however, it expressed its approval to carry out massive air strikes against ISIS positions in the eastern countryside of Homs, and in the desert region.