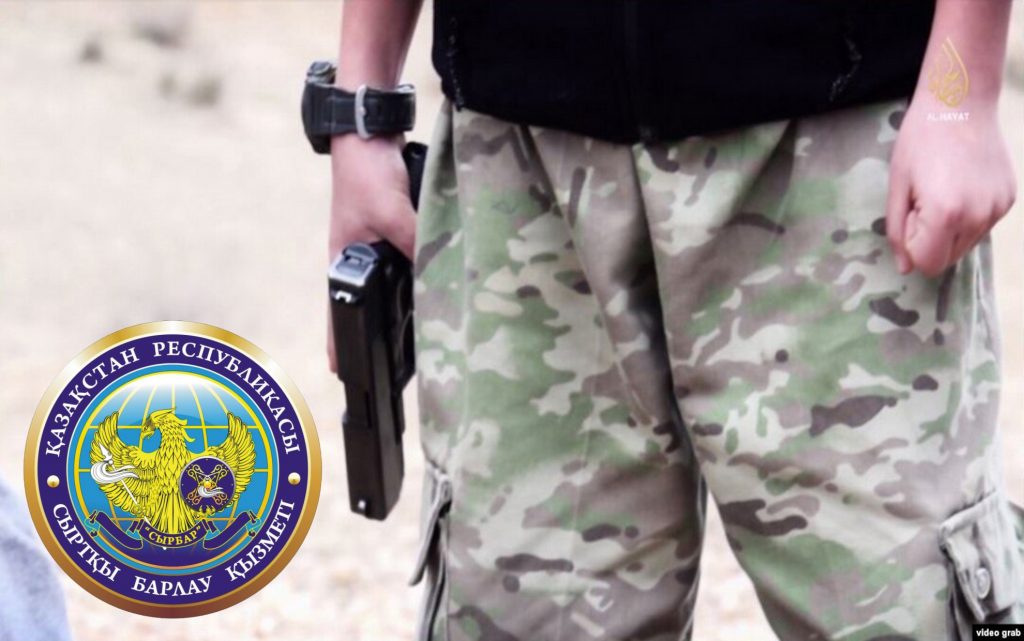 The National Security Committee of Kazakhstan reported that a group of its members had succeeded in infiltrating the ranks of the Kazakh Islamic Jihad group, which is active in Syria, and arrested its leader and transferred him to Kazakhstan, which contributed to the dismantling and extinction of the group.

The Kazakh intelligence, saying that “at the beginning of 2015 another terrorist group appeared on the scene under the name (Kazakh Islamic Jihad), led by some religious extremists who were trained in Afghanistan.”

The Kazakh security obtained information indicating that this group seeks to recruit citizens from Kazakhstan and Central Asia who are in Syria, with the aim of using them to carry out terrorist attacks in Kazakhstan, and the intelligence has drawn up a secret plan under the name (Naiza) to prevent these attacks.”

In the spring of 2015, two intelligence agents who had experience in carrying out special operations outside the country were prepared to be sent on a special mission to Syria to infiltrate the ranks of the group.

Indeed, one of them managed to take a prominent place in the immediate vicinity of the group’s leader.

And in the fall of 2015, the plan to kidnap the leader of the group began to be implemented by the special forces of the Kazakh intelligence, and was able to capture him and put him in a truck transporting vegetables and fruits, which transported the group to a local airport, where a private plane was waiting for them, which transported them with the kidnapped to Kazakhstan, and pointed out that as a result of the operation, the “Kazakh Islamic Jihad” disintegrated and disappeared.