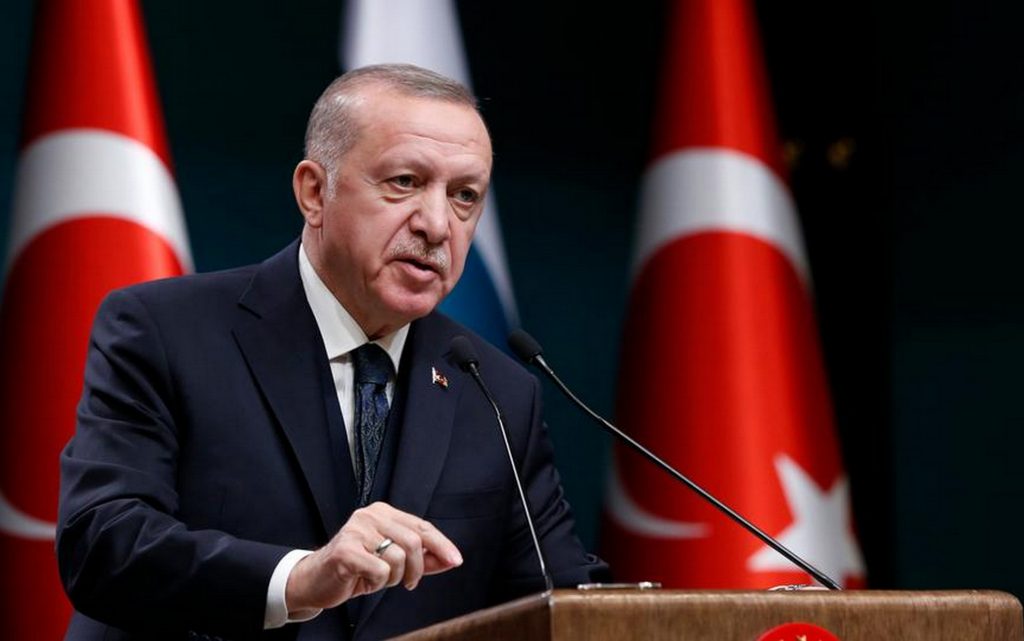 Erdogan said, during a cabinet meeting, that “a hard policy of interest rates will not reduce inflation,” and pledged success in what he called “the war of economic independence”.

After Erdogan’s statements, the Turkish lira fell to new lows, recording 11.46 against the dollar, its lowest level ever.

He added that he “prefers a competitive exchange rate, because it brings an increase in investment and employment”.

He stressed that he would not allow “excessive increases in prices”.

The Turkish president also blamed the Turkish lira’s fall on what he said were “maneuvers over the exchange rate and interest rates”.

Turkish citizens are suffering from an increase in prices and a decline in their purchasing power, due to the decline in the value of the Turkish lira to a record level against the US dollar, as it lost 30% of its value in just one year.

Economists warn that the decline won’t stop in light of the unconventional financial options of President Recep Tayyip Erdogan, who opposes any increase in interest rates despite the acceleration of inflation, which has reached nearly 20% over a year.