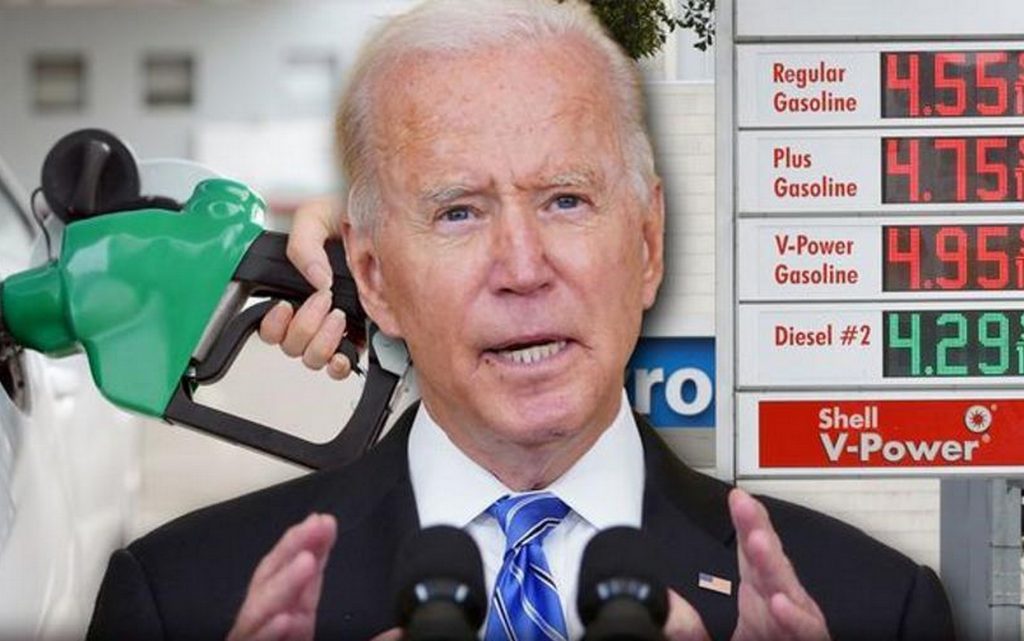 US media reported, on Monday, that US President Joe Biden will announce on Tuesday the withdrawal of more than 35 million barrels of oil from the country’s strategic reserve.

Bloomberg agency quoted informed sources that President Joe Biden is preparing to announce the start of using oil from the country’s strategic reserve, on Tuesday.

Bloomberg explained that this announcement will be “in coordination with many other countries” that consume oil, such as India, Japan and South Korea.

One of the officials told Bloomberg that “the situation is still in a state of flux and plans may change, but the United States is considering withdrawing more than 35 million barrels over time”.

The agency pointed out that this step by major oil consumers is “to tame prices after the OPEC + countries rejected US calls to increase production significantly”.

Bloomberg stated that China will work to withdraw from its strategic oil reserves, days after the United States called on some major oil consumers, including China, India and Japan, to study the use of its crude reserves in a coordinated effort to reduce prices and stimulate economic recovery.

It should be noted that the United States began building the Strategic Petroleum Reserve in 1975, after the Arab oil embargo led to a rise in gasoline prices and damaged the US economy.

Some US presidents also resorted to drawing from reserves to calm oil markets during times of war or when hurricanes caused disruption to the oil infrastructure along the US Gulf of Mexico coast.