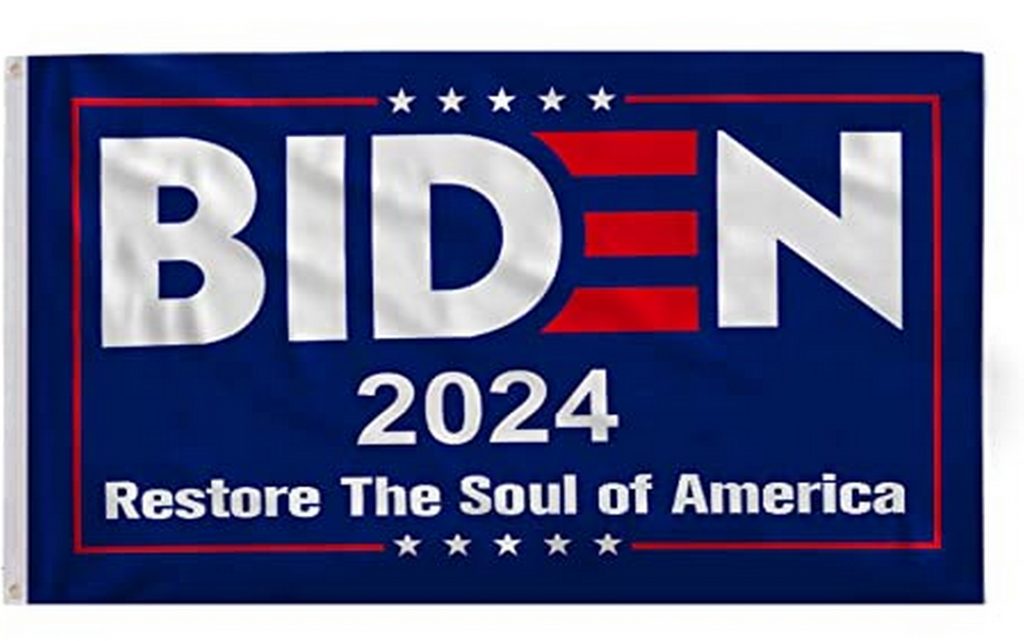 The US President Joe Biden plans to run for president in 2024, White House spokeswoman Jen Psaki told reporters on Monday.

Biden, 79, has been facing a decline in his approval rating for months, leading some Democrats to believe he may not seek a new four-year term.

Biden, 79, has struggled with low approval ratings in recent months over some decisions, leading some Democrats to question whether he might not seek another four-year term.

US reports revealed on Saturday that Biden told his allies that he intends to run for re-election in the 2024 elections, despite concerns about his age and low approval rating.

One of the donors to the American Democrat Party, Barry Goodman, confirmed in statements to the Washington Post that he hopes that former US President Donald Trump will run in the 2024 elections, because “any Democrat is able to defeat him”.

“At the end of the day, people are not going to pick the tyrant in power again,” added Goodman, who served on Joe Biden’s finance committee for his 2020 campaign.

Biden’s approval rating is 42.5%, and his opposition rating is 51.8%, according to the average poll conducted by Five Thirty Eight.

Biden has just turned 79, on Saturday, and his doctor confirmed, after a routine medical examination he underwent, on Friday, that he is “in good health, active” and “fit to successfully carry out the duties of the presidency”.

On the other hand, Donald Trump, 75, hasn’t officially announced, so far, that he will run for president in 2024, although he has hinted at this on more than one occasion.