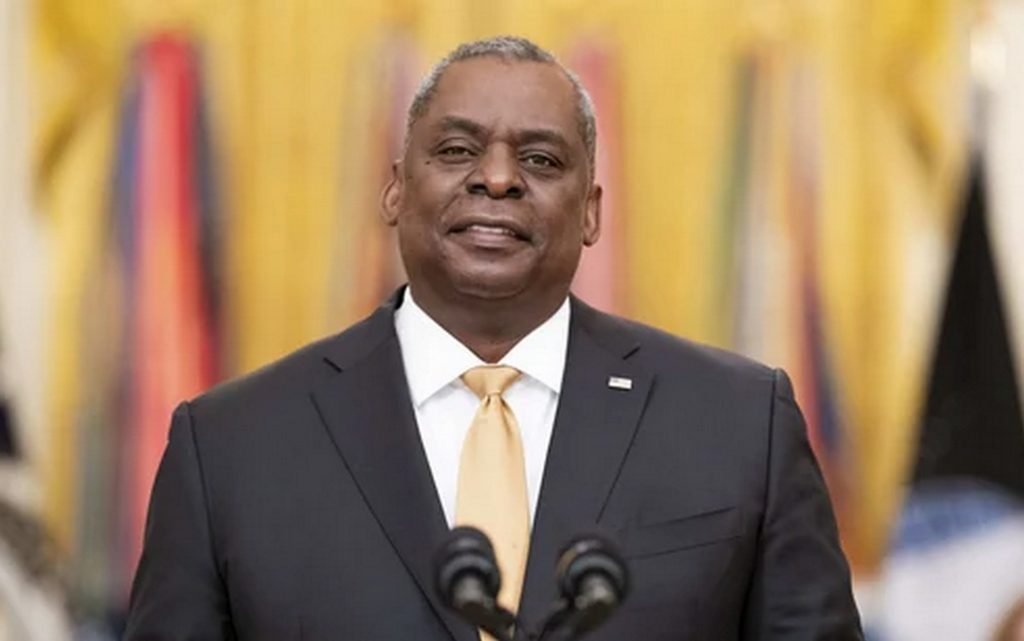 US Defense Secretary Lloyd Austin stressed that his country will remain committed to its relations with allies in the Middle East even after the withdrawal of its forces from Afghanistan and increasingly turning its attention to confronting China.

“Let us be clear: America’s commitment to security in the Middle East is strong and assured”, Austin said in a speech he delivered in Bahrain on Saturday, during a trip to the Gulf.

He added that there is a need for more multilateral and integrated operations in the region with allies.

He said: “You’ve heard me say that the most important challenge is China for us”, and he continued: “And you haven’t only heard that in the region, but in Europe and some other regions, and as I said in my speech that the United States is a great power and must protect its interests around the world, so we remain committed to this the region and we still have tens of thousands of soldiers in the region and we have high capabilities here”.

When asked about the forces in Iraq, the minister said that the purpose of the US military presence there is to train Iraqi forces and that US forces are present in this country at the invitation of the Iraqi government, which enjoys a very good relationship with the United States.

Austin stressed that the United States is committed to confronting Iran, even as Washington works to revive the 2015 nuclear deal.

When asked if the United States plans to deal with Afghanistan after withdrawing from this country, Austin emphasized that the focus is on evacuating Americans and regular permanent residents who wish to leave this country.

He didn’t reveal more about the existence of any kind of dealing with Afghanistan.