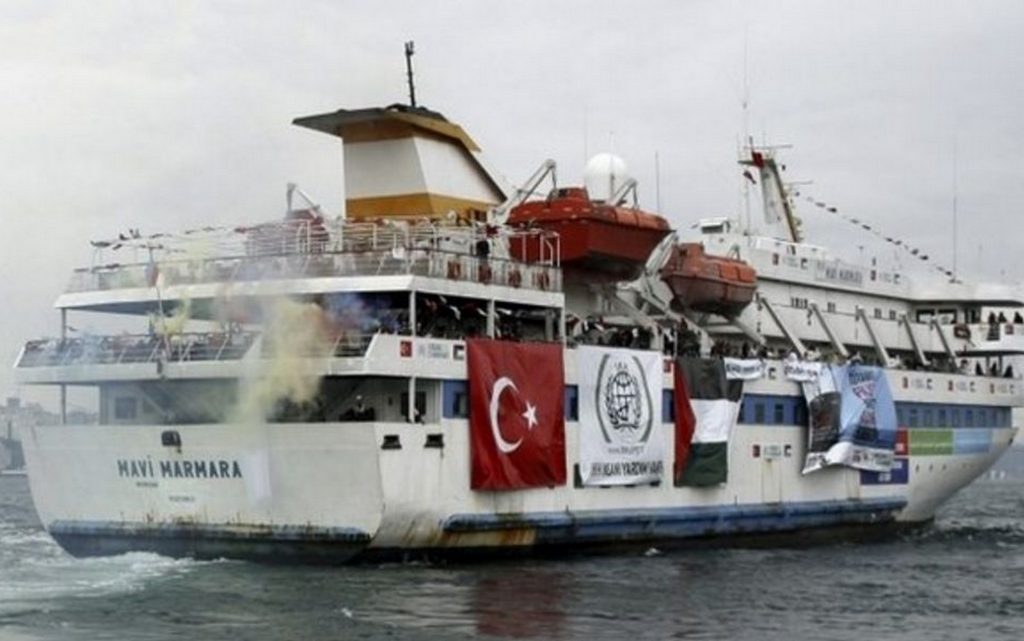 The channel stated that the cargo ship “Mavi Marmara” will be exposed at a price of 3.88 million pounds (344,500 US dollars), and that it is included in a group of confiscated properties.

The auction announcement read: “There are traces of the attack on the ship.

The ship’s physical condition is moderate, it will be able to sail alone if the refueling certificates are renewed and staffed”.

The cost of transporting the ship, which is currently docked in the port of Mogadishu, the capital of Somalia, to Turkey is 320,222 US dollars, and the auction will be organized in the coming days in a court in Istanbul.

The ship bears trace of “missiles and bullets” as a result of a pirate attack in Somalia last August, but it is in “reasonably good” condition and can continue to operate.

On May 31, 2010, the Israeli army attacked the Mavi Marmara ship, killing a number of Turkish activists on board, while it was transporting aid to the Palestinians in the Gaza Strip.

Israel paid $20 million to the families of the victims about 6 years after the accident, and then the “Mavi Marmara” was renamed the “Anatolia” and continued to operate.