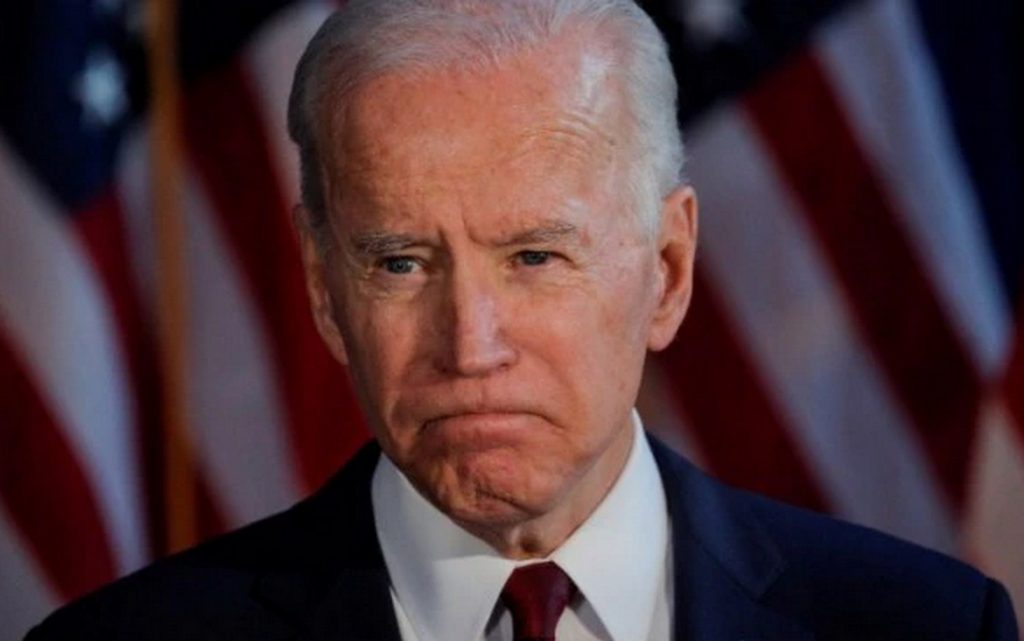 At the Russian newspaper in “Moskovsky Komsomolets”, an article by Andrei Yachlavsky who wrote about the reasons for the decline in Biden’s popularity among Americans.

The polls show that the popularity of the current White House master is frustratingly low.

What is the reason for this unpleasant phenomenon for the US leader and what are the prospects?

We talked about this with Vladimir Vasiliev, a senior researcher at the Institute of the USA and Canada of the Russian Academy of Sciences, and he said:

In short, the decline in President Biden’s popularity is related to a number of objective and subjective factors.

An objective factor is that the policy pursued by the administration has led to very serious internal political and economic difficulties. Rather, it can be said, into a crisis.

The first thing the Biden administration faced was the failure of its immigration policy; The second issue is that the hope for a quick economic recovery hasn’t materialized; Another important aspect is that all of this has coincided with the energy crisis, which is also of his own making, as the Biden administration has focused heavily on developing green technologies.

There is also another very important point, which is the internal political crisis.

After leaving Afghanistan, Biden lost control of the Democrats in the US Congress.

Before that he was a leader in the Democratic Party.

Now, in the House and Senate, the party has split into two or three warring factions.

Even among Democrats, the impression was that Biden did not even control his own party.

This is a very serious factor influencing public opinion polls.

Afghanistan was perhaps the biggest failure.

Its consequences are still being felt.

The shameful withdrawal from Afghanistan has become a symbol of the failure of Biden’s foreign policy on all fronts.

Not only the ruling class, but also large segments of US view this defeat painfully.

There is a growing sense that Biden is a rickety and incompetent president.