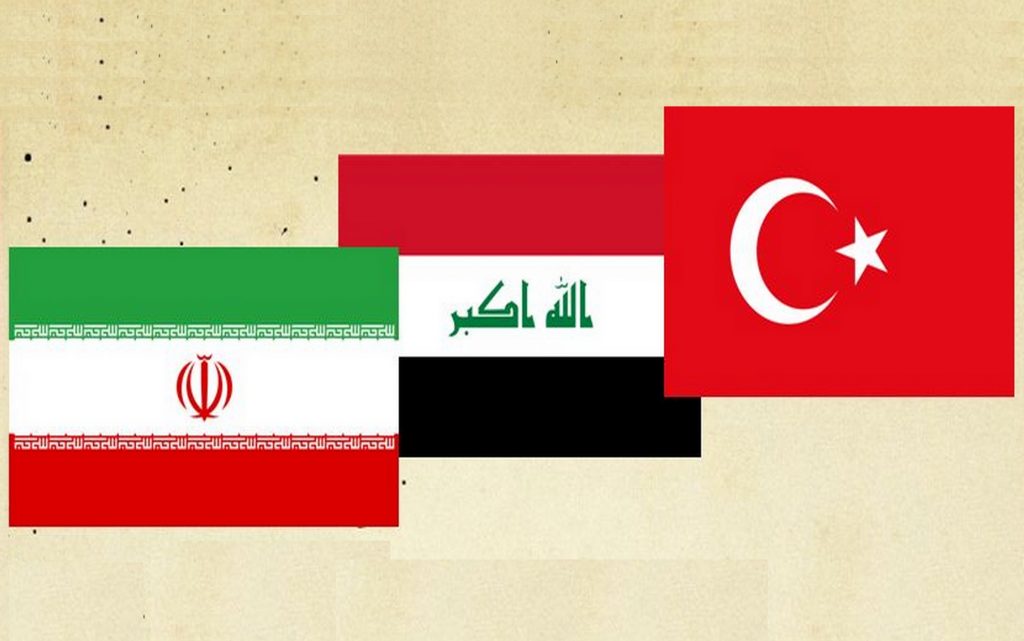 The Iraqi Ministry of Trade said, on Saturday, that it had submitted a proposal to Turkey to form an economic bloc that also includes Iran, to be an economic power similar to blocs located around the world.

The spokesman for the ministry, Muhammad Hanoun, said, in statements reported by the Iraqi News Agency “INA”, that “the Iraqi delegation submitted, during the Iraqi-Turkish Business Forum for Investment and Contracting, a proposal to form a regional economic bloc that includes Iraq, Turkey and Iran to become a force for the region that allows it to compete with economic gatherings around the world”.

Under the auspices of the Turkish Ministry of Trade, the city of Istanbul hosted, on Friday, the Turkish-Iraqi Business Forum for Investment and Contracting.

Hannoun added that “the Iraqi delegation presented investment opportunities in the fields of agriculture and health, and requested that Iraqi banks be allowed to open branches in Turkey, and stressed the importance of the entry of Turkish companies to invest in Iraq”.

He pointed out that “the trade exchange between Iraq and Turkey reached $21 billion annually in the last year, and it is the second country in terms of exports to Iraq after China”, revealing that a request was submitted to open two new ports with Turkey to facilitate the process of exchanging goods and trade.

During the opening of the forum on Friday, the Iraqi Minister of Trade, Alaa Ahmed Hassan Obaid, said that he met his Turkish counterpart, Muhammed Muş, and they agreed to facilitate the granting of visas to businessmen for a period of up to 5 years, provided that this procedure will be expanded to a wider segment in the future.

Obaid expressed his hope to sign partnerships and conclude agreements with the Turkish side, noting that the peoples of the two countries belong to the same geographical area, and Turkey’s experience in the economic field is a model for Iraq.

Turkey and Iraq are two neighboring countries, and they have closely related relations on various levels, especially trade and economics.