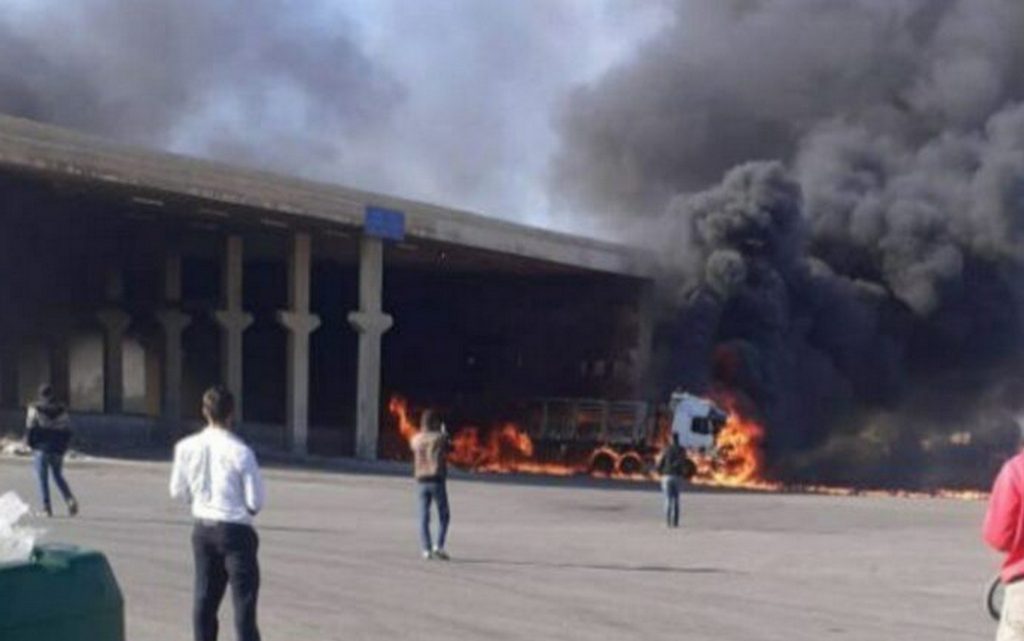 A Syrian official announced on Saturday, that an explosion occurred at the Nassib border crossing with Jordan.

The Secretary of the Syrian ruling “Baath Party” branch in Daraa province, Hassan al Rifai, said, on Saturday, that “an explosive device exploded near one of the prefabricated rooms designated for the competent authorities at the crossing”.

The official indicated that there was no information on casualties, because this room was empty of people at the time of the explosion.

He held the “terrorists affected by the settlement and the return of security and safety to Daraa” for being behind the explosion, stressing at the same time that the incident didn’t affect the “good situation” in the province.