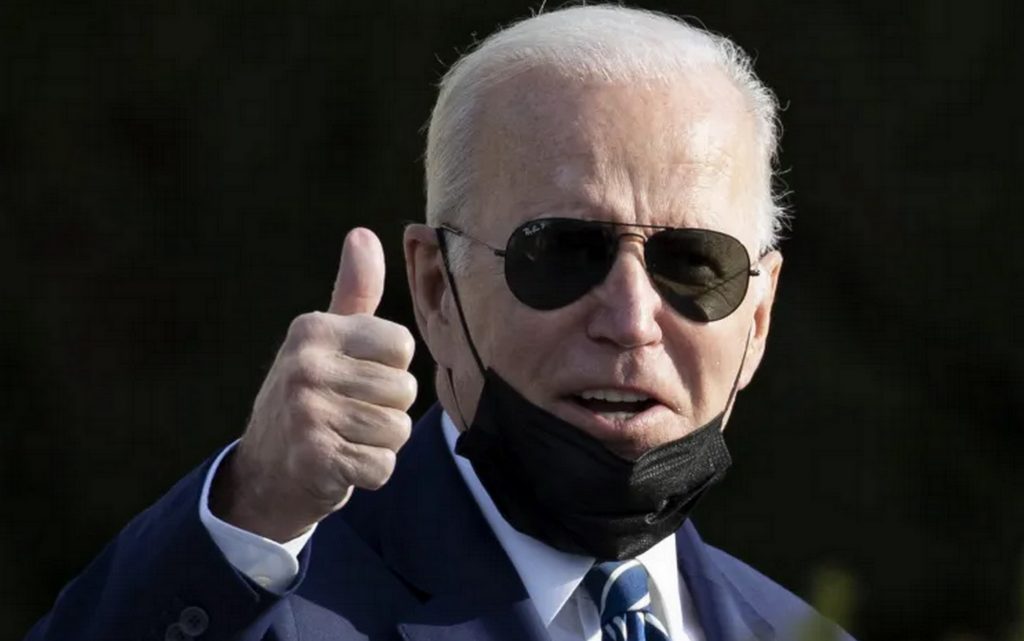 The White House announced, on Friday, that US President Joe Biden has resumed the duties temporarily handed over to Vice President Kamala Harris, after completing his medical examination.

This came in a new statement by the White House, about two hours after he announced the brief handover of presidential duties to Harris, against the background of his routine medical examinations.

On Saturday, the White House said that Biden “will conduct a routine colon exam at Walter Reed Hospital near Washington, DC, and during this period will transfer the powers of the presidency to Vice President Kamala Harris for a brief period”, without specifying the duration.

The US Constitution provides for the transfer of his powers to the Vice President for a brief period, when he is the subject of medical examinations, which require his transfer to the hospital.

The White House added that the president will undergo an endoscopy at Walter Reed Medical Center, located near Washington.

He pointed out, “It was the case when President George W. Bush underwent the same medical procedure in 2002 and 2007, and under the procedures stipulated in the Constitution, President Biden will transfer his powers to the Vice President for a short period, while he is under the influence of anesthesia.”

Biden, who doesn’t smoke and does not drink alcohol, received the full anti-Covid-19 vaccine and received his third dose at the end of September.

He is the oldest president in US history and has announced that he intends to run for a second term in 2024, but his old age is fueling speculation that he may back down.