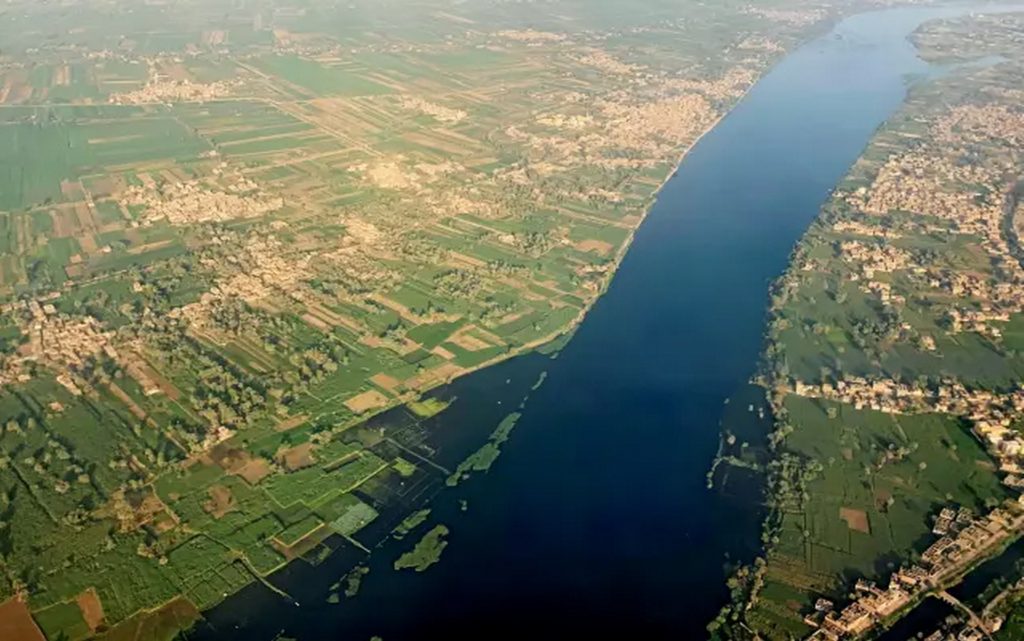 On Saturday, Egypt presented to the United States a project to transform the Nile River – about which disputes revolve between Cairo and the upstream country of Ethiopia – into an international navigation course extending from the Mediterranean Sea to Lake Victoria.

This came during a meeting between the Minister of Water Resources and Irrigation, Mohamed Abdelaty, with the US government’s water expert Matthew Parks, and the US Deputy Ambassador to Cairo, Nicole Champagne, in addition to other representatives of the US embassy.

A statement published by the ministry on Facebook explained that the project aims to transform the river into a “navigational artery” linking the Nile Basin countries, and includes a navigation corridor, a land road and a railway, in addition to an electrical connection and an information cable, in order to ensure the comprehensive development of the countries concerned.

Abdelaty said that the project is vital and brings the basin countries together, given that river transport between countries is one of the best means capable of facilitating the movement of trade, in addition to its support for tourism between the participating countries among themselves and with the countries of the world.

He added that the project also provides job opportunities and increases the ability of the landlocked countries to connect to the world’s seas and ports, support economic development in the participating countries and strengthen the region’s position in the global economic system.

For its part, the US delegation expressed its interest in the project as it is “one of the most important and promising regional projects” that advance development and improve the economic and social conditions of all participating countries, according to a statement by the Egyptian Ministry of Water Resources.