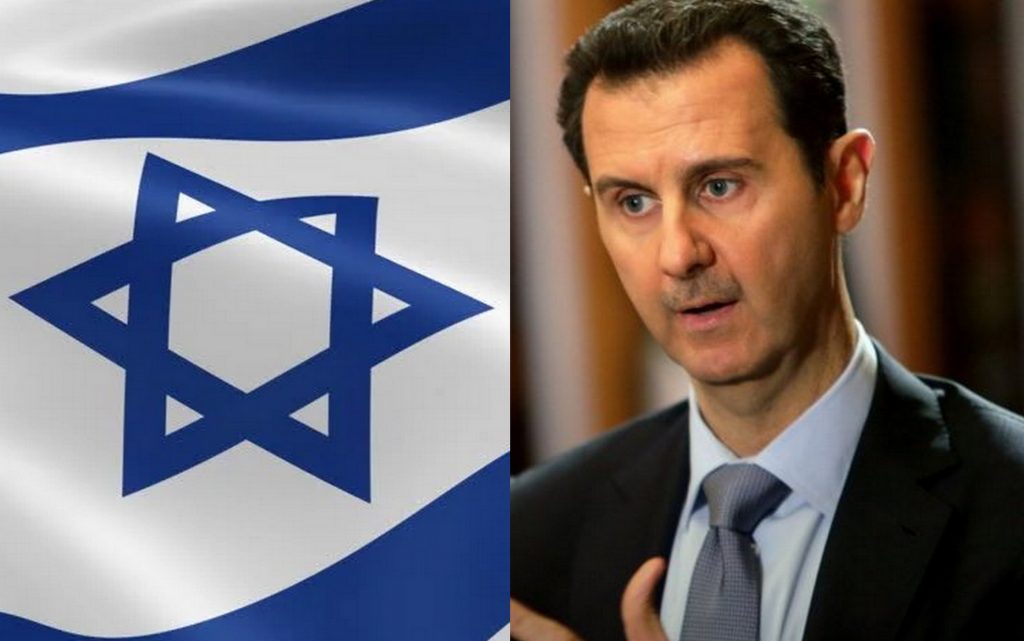 An Israeli newspaper revealed the presence of supporters of the Syrian president Bashar al Assad within the Israeli government, with the aim of ending the Iranian presence on the northern border.

Yedioth Ahronoth newspaper confirmed that there is a good part in the Israeli General Staff who support Assad’s in order to extend his control over the entire country in exchange for reducing Iran’s influence and getting rid of it in southern Syria.

The Israeli newspaper, the expert in military and security affairs, Ron Ben-Yishai, said that this group supports taking indirect measures that support the Assad regime’s control over all of Syria, pointing to the existence of a political effort by Israel to try to mobilize Washington to support Assad in the reconstruction of the country.

Ben Yishai explained that Tel Aviv stems from its demands from the Assad regime’s “resentment” at the Iranian presence that obstructs its future plans and the plans of its Russian allies, in addition to the necessity of US influence as a parallel force to Russia’s influence on Israel’s northern borders, according to him.