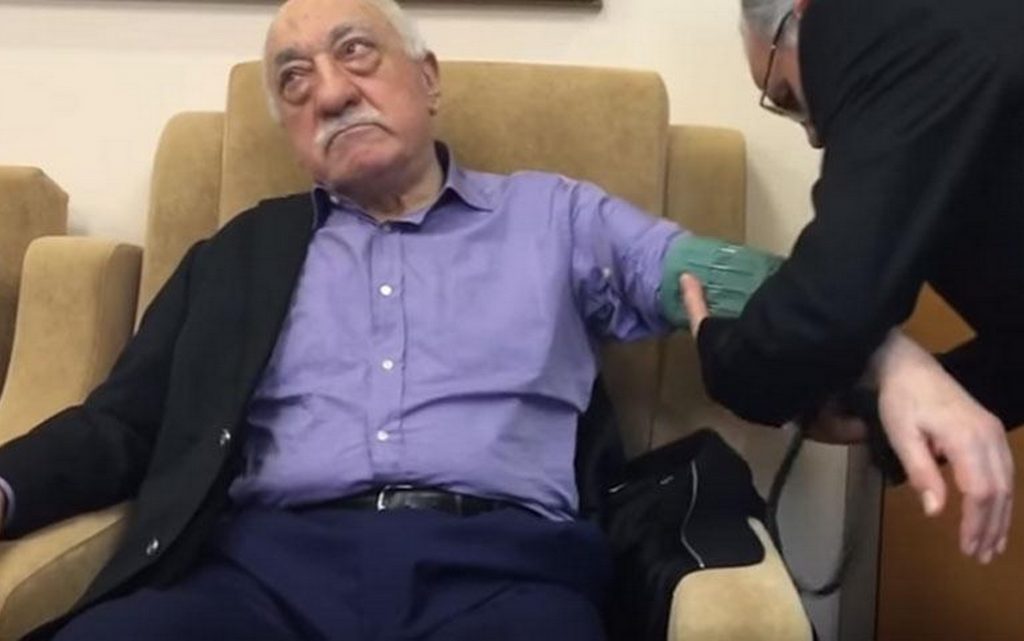 The head of the office of the Turkish Anadolu news Agency in Washington, Hakan Kubur, said that the agency is conducting an assessment of the information related to the death of the opposition cleric Fethullah Gulen in the United States.

The Turkish media reported that the US-based cleric Gulen was poisoned at his home in Pennsylvania.

While the Gulen group denied this information and published a video of the preacher praying, Turkish journalists said it was merely a montage of previously released videos.

“We’re closely following what is happening,” Kupur wrote on Twitter.

US sources and local media don’t give information about this, but this doesn’t mean that nothing happened.”

“Maybe something happened that wasn’t reported to the police, however, the Gulen organization won’t be able to hide it for a long time,” he added.

Ankara accuses Gulen and his organization of being the main instigators of the failed 2016 coup attempt, while Gulen and his followers reject the allegations, and the United States refuses to extradite him to Turkey.