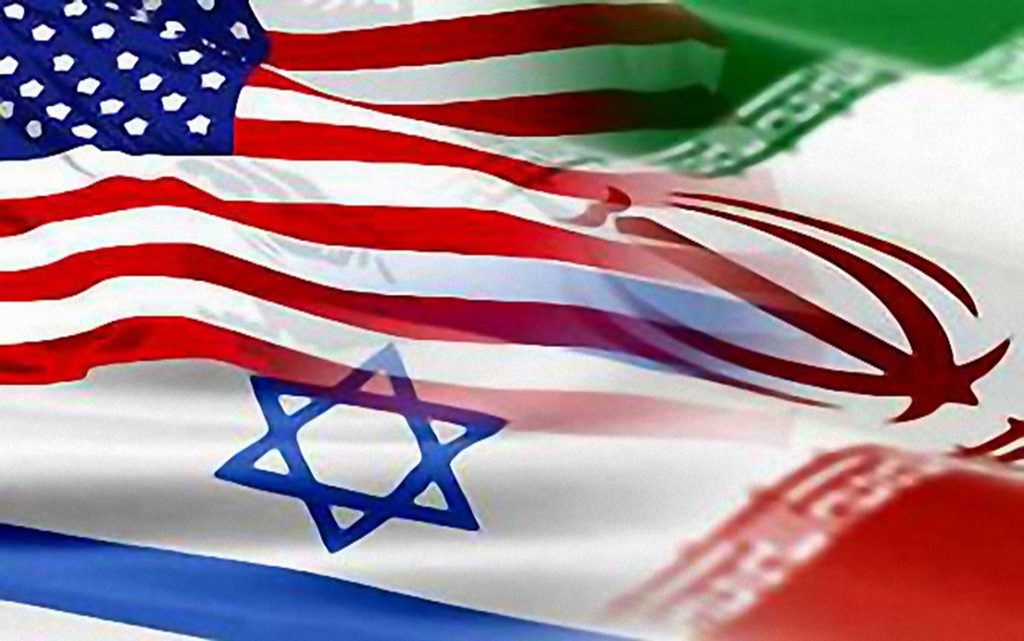 US National Security Adviser Jake Sullivan, during his talks with his Israeli counterpart, Eyal Holata, raised the idea of ​​an interim agreement with Iran to buy more time for nuclear negotiations.

An article published by Axios website, citing three Israeli and US sources, stated that the discussion was only a preliminary idea.

Axios website explained that the US administration still insists on restoring the nuclear agreement with Iran in full, but that with the resumption of nuclear talks in Vienna on November 29, it would provide “a window for at least some reflection in the administration’s ranks.”

The website quoted two well-informed US sources as saying that the call between Sullivan and Holata was just a “brainstorming”, as the US adviser was passing on an idea put forward by one of Washington’s European allies.

Axios website stated that the rationale for an interim deal was that Iran’s massive nuclear progress had brought Tehran very close to the levels of uranium enrichment needed to make a nuclear weapon.

According to US sources, the idea is that “in exchange for example, Iran freezes its uranium enrichment activities to a level of 60%, the United States and its allies can release some of the frozen Iranian funds or offer waivers from sanctions on humanitarian goods.

But Holata told Sullivan, according to what Axios website revealed, quoting an Israeli official, that he doesn’t find this idea a good one, stressing Israeli concern that any temporary agreement will become a permanent agreement that allows Iran to maintain its nuclear infrastructure and uranium stocks.

In another call with Sullivan on Tuesday, Holata also stressed that the United States and its European allies should press for a resolution blaming Iran during next week’s meeting of the International Atomic Energy Agency in Vienna, a source familiar with the talks said.

Such a move to criticize Iran would come just days before the nuclear talks are due to resume.

A spokesman for the Israeli National Security Council didn’t deny discussing the idea of ​​the temporary deal, although he told Axios website that the facts of the story were inaccurate, without revealing the details of the discussion.