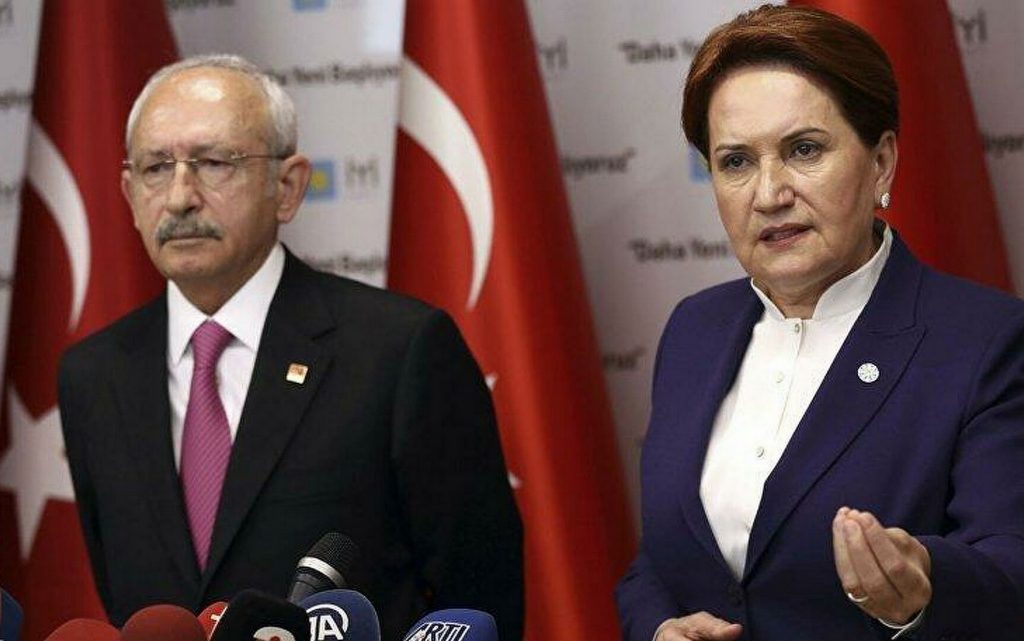 The Turkish lira witnessed its worst day since the height of the Turkish currency crisis in 2018, as it sank to the level of 11.3 against the US dollar, as well as to its lowest levels against the Euro, after the Central Bank decided to cut the interest rate in a move that was considered to have serious repercussions on the emerging market economy.

Elections must be held immediately.”

“If he is doing this on purpose, this is blatant betrayal,” she added.

And if this collapse is caused by a lack of competence, it is clear what needs to be done…This shame must be stopped by going to the polls as soon as possible.”

The Turkish lira has lost more than a third of its value over the past eight months due to investors and savers’ fears of premature monetary easing and with inflation rising to close to 20 %.

A day after Erdogan vowed to continue his fight against interest rates to the end, the central bank cut key interest rates by another 100 basis points to 15 %.

The bank has deviated from expectations and has cut rates by 400 basis points so far since September.