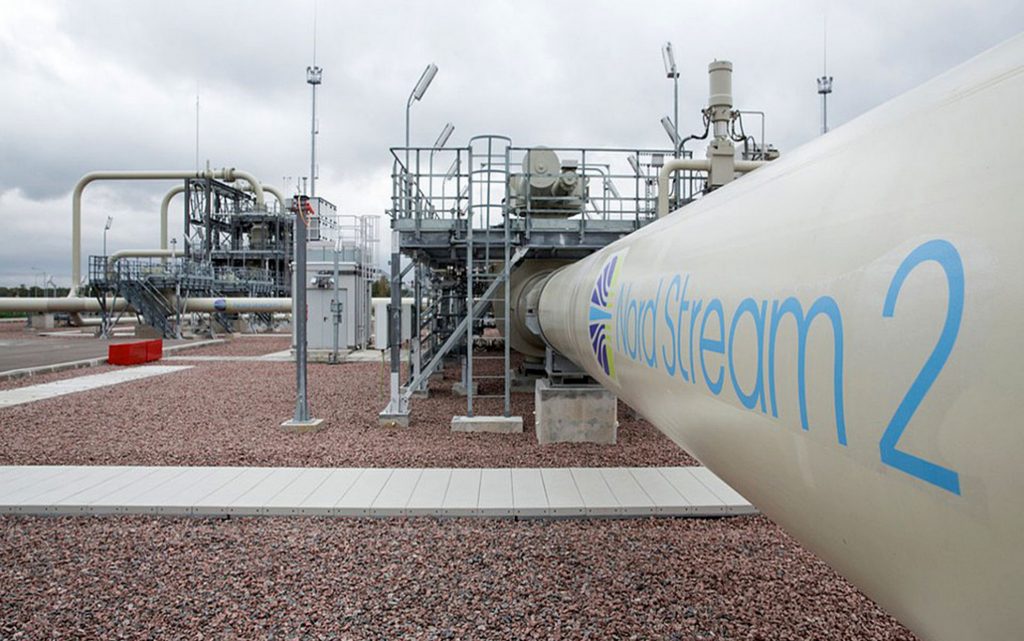 The German Economic Committee on Relations with Eastern Europe has warned against delaying the Nord Stream 2 project, which is scheduled to carry Russian gas to Germany under the waters of the Baltic Sea.

“We regret the delay in the ratification process for the Nord Stream 2 project, but we trust the Federal Network Agency and its independent report,” committee chairman Oliver Hermes told dpa on Wednesday.

Hermes added that it is in the interest of gas customers in Germany and the European Union, as well as those operating the project, that these billions of investments are authorized in a way that cannot be legally challenged, “and then the energy can be supplied to Europe reliably and safely”.

Hermes continued, by saying that Russian pipeline gas is currently much cheaper than the gas currently on the market, “and this provides us with another protection from the high global market prices at the present time, and Nord Stream 2 will contribute decisively to energy security and diversification of supply routes”.

On Thursday, the Federal Agency for Networks in Germany announced the temporary suspension of the certification procedures for the operation of the “Nord Stream 2” line, and said that the company operating the line should be regulated first in accordance with German law.

In accordance with EU directives, the operation of the pipeline must be sufficiently separated from the marketing of gas.

Hermes said the Federal Network Agency should be able to continue to operate independently of political influences.

“The certification process should not be politicized, investors should generally be able to trust the rule of law in Germany without any hesitation, and it would have the opposite effect if disrupted,” Hermes said.

The latest infrastructure project like Nord Stream 2 is for political reasons”.

Hermes stressed that the need for the Ukrainian pipeline system will continue, “and we are confident that the recently increased Russian supplies coming through Ukraine will contribute to calming the gas market”.