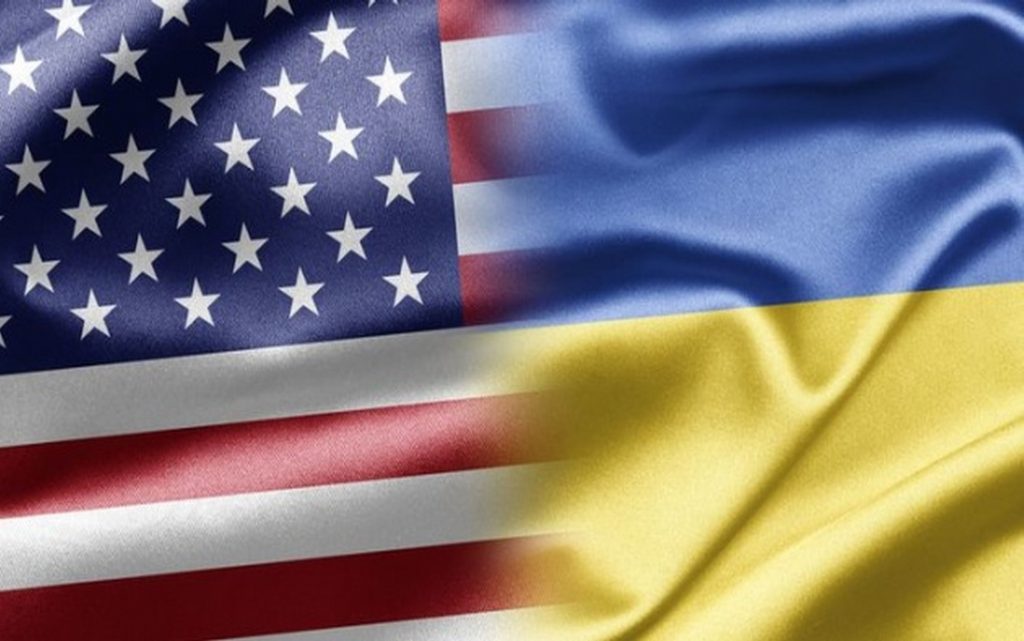 Senior US officials raised the idea of ​​a package of measures in discussions over the past week with their European counterparts, telling them that the Biden administration was already preparing a list of options to counter potential moves by Russia, according to people familiar with those discussions.

Even within the United States, planning is still at an early stage, Bloomberg said, and it requires more discussions before seeking support from other countries.

But it comes after US officials warned that Russia may consider a possible invasion of Ukraine as tensions rise between Moscow and the European Union over everything from the issue of migrants to energy supplies.

The Kremlin on the other hand denies any such intention.