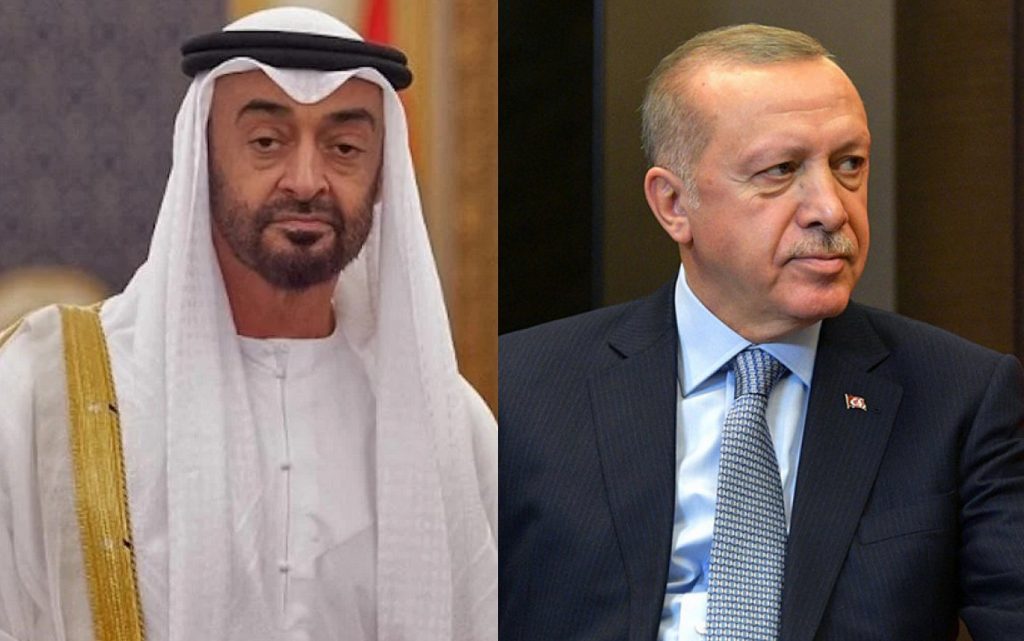 They said the visit might take place on November 24 and would include talks with Turkish President Recep Tayyip Erdogan.

A power struggle between Turkey and the UAE has erupted since the Arab uprisings broke out a decade ago.

The two countries supported opposing sides in the civil war in Libya, and their disputes extended to the eastern Mediterranean and the Gulf.

After a rare meeting with UAE National Security Adviser Sheikh Tahnoun bin Zayed Al Nahyan in August, Erdogan said the two countries had made progress towards improving relations, which could lead to important investments in Turkey.

Two weeks after the meeting, Erdogan had a phone call with Sheikh Mohammed.

One of the Turkish officials, who spoke on condition of anonymity, said Erdogan and Sheikh Mehmet would discuss bilateral relations, trade, regional developments and investments.

The second official said the deadline for the visit had not yet been set.

“MBZ visit will contribute to developing relations in a better region,” he added, noting that a “high-level” visit from the Turkish side would soon be on the agenda.

A Turkish presidential communications official couldn’t be reached for comment.

Last year, Turkey accused the UAE of sowing chaos in the Middle East by interfering in Libya and Yemen, while the UAE and other countries criticized Turkey’s military moves.

Erdogan also threatened to cut diplomatic relations with the UAE after it took the step of normalization with Israel.

Ankara’s efforts to repair relations with the UAE follow similar initiatives with Egypt and Saudi Arabia, but they have not resulted in little public progress.

While political differences remain between Abu Dhabi and Ankara, the two sides focused on economic relations and de-escalation rather than working to resolve their ideological differences.

Turkey said it was in talks with the UAE about energy investments such as power generation.

For its part, the UAE said it was seeking deeper trade and economic ties with Ankara.

Turkey and the UAE are also scheduled to organize a business forum in Dubai on November 23.