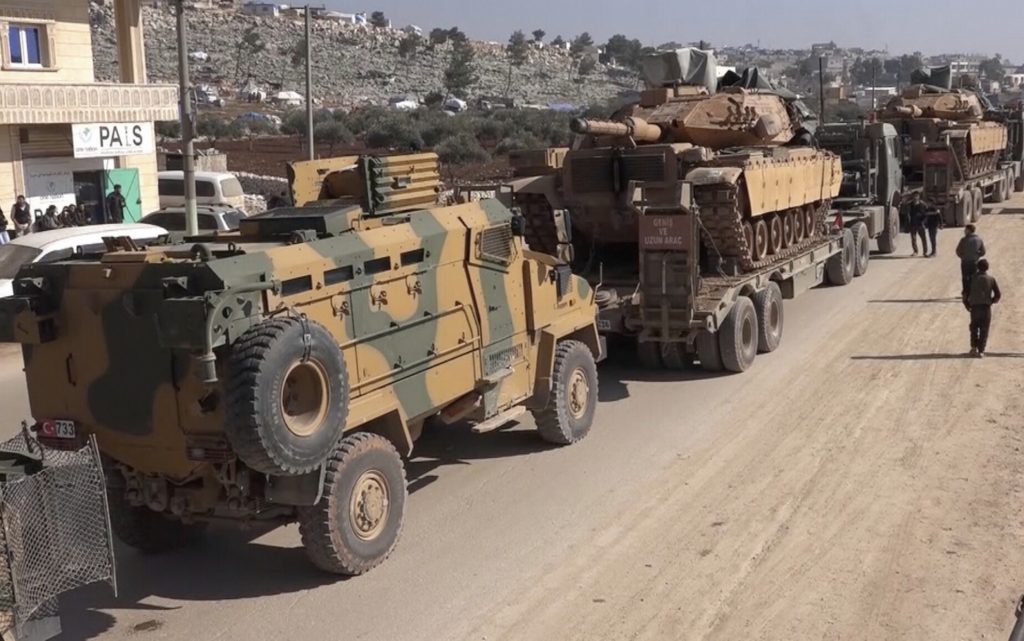 Informed Turkish diplomatic sources confirmed that Ankara has currently on hold the military operation that it has repeatedly threatened to carry out against the “Syria Democratic Forces” (SDF) in northern Syria.

The sources said, on Sunday, that “the Turkish army is ready to implement and develop plans for any future military action, according to field requirements.

However, there is currently no possibility of direct military action”.

Turkey continues dialogue with both Russia and the United States, and no consensus has been achieved so far in this context, in light of Turkey’s unwillingness to implement any unilateral military action, due to its negative repercussions on Ankara’s relations with Washington and Moscow, and in the west.

The sources pointed out that there are “indications in Ankara that Washington is pressuring the (SDF) to expel the PKK-linked elements from its areas in the manner demanded by Turkey, in implementation of bilateral agreements, while allowing Turkey to carry out targeting by drones against the Kurdish-linked SDF”.

Turkey is also awaiting the visit of a Russian technical delegation to Ankara to discuss the Syrian file, as well as the results of the Russian-US talks in Geneva on Syria.

The same sources indicated that “Turkey is ready to abandon its military plans in the region, in the event that the SDF withdrew from the areas it demands, under Russian supervision, even if the Syrian army entered these areas”.

Recently, local opinion in Turkey opposed any new military operation in Syria, which was a critical subject raised by Turkish opposition of the Turkish president Recep Tayyip Erdogan.