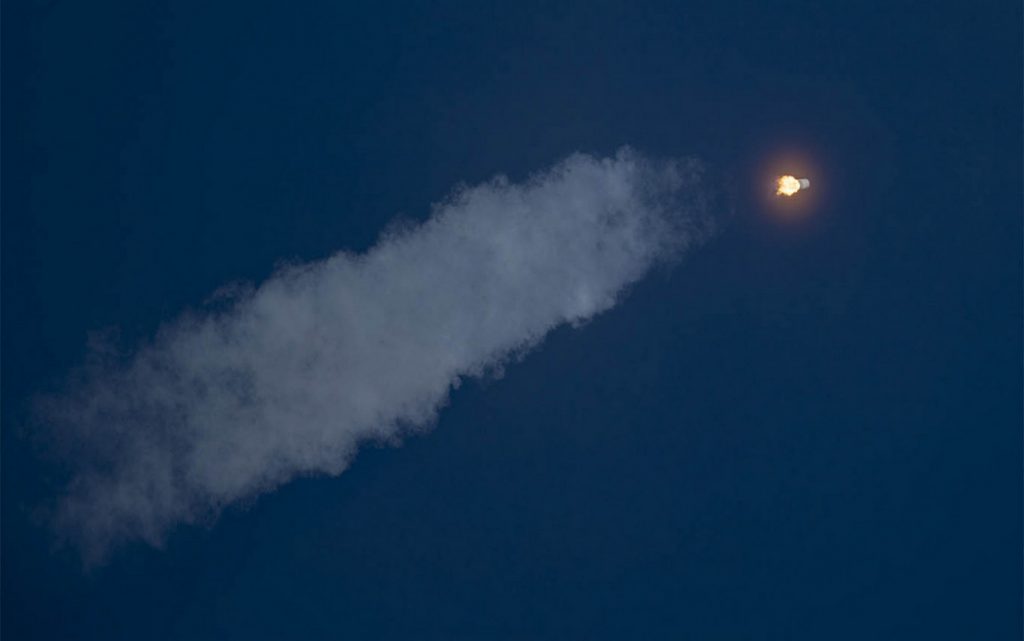 The US military said on Monday it had been informed of a “wreckage” event in outer space, and an official said Russia appeared to have tested anti-satellite weapons.

Experts say anti-satellite weapons that destroy their targets pose a threat to space by creating a cloud of shrapnel that can collide with other objects, which in turn can launch a chain reaction of projectiles through Earth’s orbit.

“We’re actively working to characterize the debris field, and will continue to ensure that all space-faring nations have the information needed to maneuver satellites should they be affected,” the US Space Command said in a statement.

A US official, who spoke on condition of anonymity, said initial reports indicated that Russia had conducted an anti-satellite test over the weekend.

It wasn’t immediately possible to obtain comment from the Russian army or the Russian Defense Ministry.

The United States conducted the first anti-satellite tests in 1959, when the satellites themselves were scarce and new.