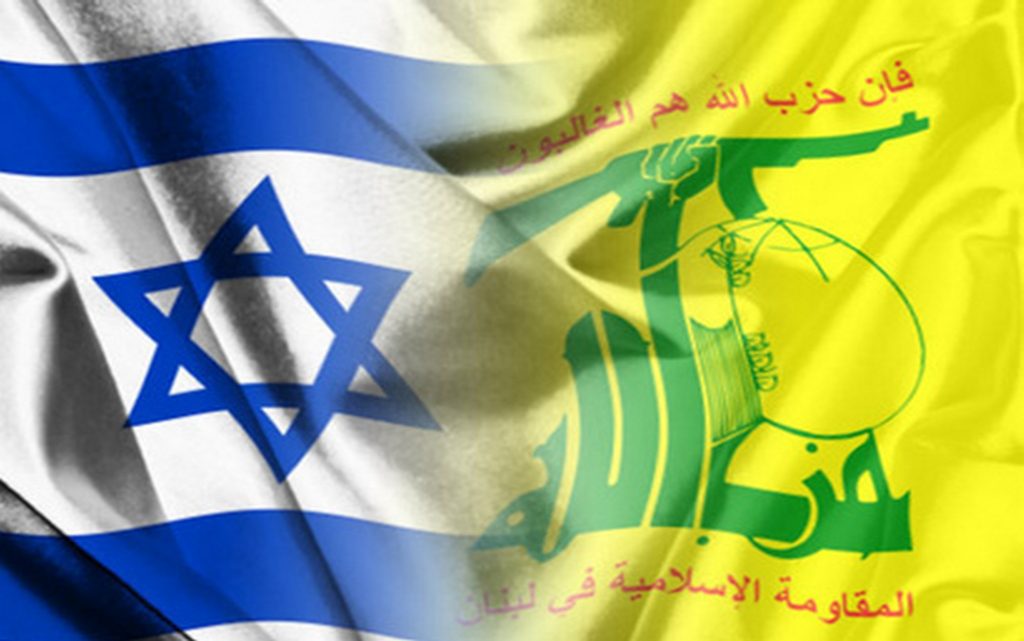 The Hebrew “Wanit” website reported that Lebanese Hezbollah agents planned to target a former Israeli intelligence man in Colombia in retaliation for the killing of Qassem Soleimani, the former commander of the Quds Force in the Revolutionary Guards.

This came with the announcement by the Colombian Minister of Defense, Diego Molano, that his country’s government is monitoring the activities of the Lebanese “Hezbollah” on its soil, in light of the accusation of committing criminal acts, considering that it represents a danger to Colombia from Venezuela.

“Two months ago we had to deal with a situation that forced us to organize an operation to arrest and deport two authorized criminals from Hezbollah who had the intention of committing a criminal act in Colombia,” Molano said, in an interview with El Tiempo newspaper.

Molano didn’t mention other details about this operation, but the newspaper quoted sources in the Colombian military intelligence services that Hezbollah may have tried to track the movements of US and Israeli diplomats and businessmen in Colombia.

Molano added that there is “a danger from Hezbollah in Venezuela, and what its relations with drug smuggling or terrorist groups could create from the Venezuelan side, for Colombian national security”.