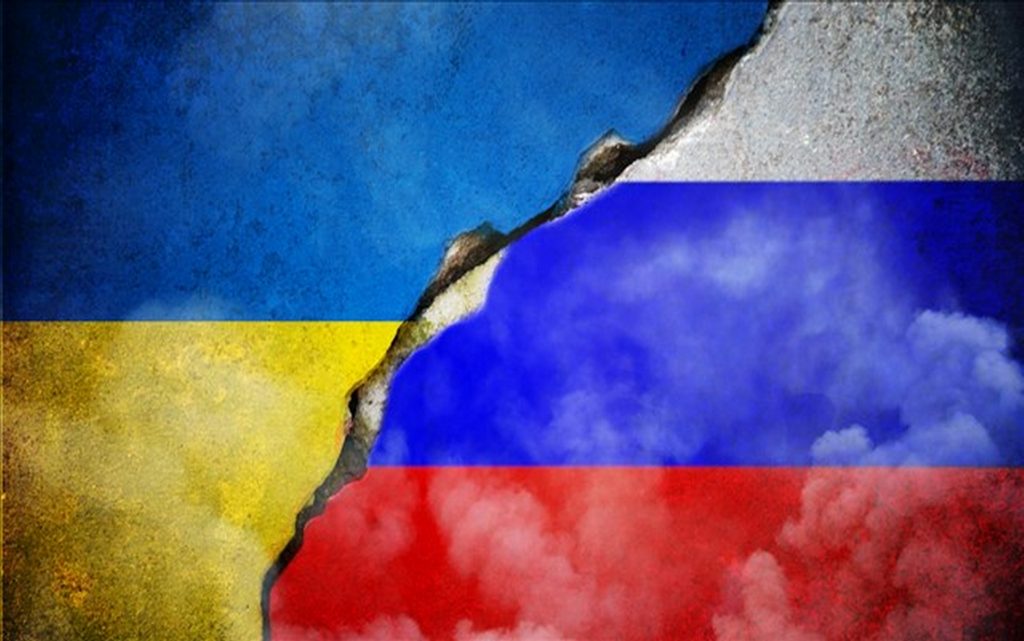 The Financial Times published a report prepared by Roman Ulyarchik in Kiev, Max Seddon in Moscow and Katrina Manson in Washington, entitled: “Ukraine warns of a high possibility of a Russian military escalation this winter”.

The Financial Times quoted Kiev’s deputy defense minister as saying that Western intelligence indicated a “high possibility of destabilization” of Ukraine by Russia, after Moscow massed more than 90,000 soldiers on its borders.

When asked if the risk of Russian military aggression is higher than in past years, she said: “The information we have [military intelligence services] coincides with the information of partner countries about the high probability of destabilizing the situation in Ukraine this winter”.

Mallyaar told the Financial Times that the allies’ conclusions were “not only based on information about the number of Russian forces along the Ukrainian border,” indicating that Washington has additional intelligence about Russian President Vladimir Putin’s intentions, Financial Times correspondents say.

The Financial Times pointed out that the United States shared intelligence with its allies last week, indicating that Moscow was preparing for a possible invasion of Ukraine.

The Russian president denied this, calling the comments “alarming” and accusing NATO of stirring up tensions in the region.

The build-up of Russian forces has been taking place near the breakaway region of Donbass in eastern Ukraine, where two Moscow-backed enclaves have fought a proxy war with Kiev since 2014, as well as in other regions of northeastern Ukraine and Crimea, Mallyaar told the Financial Times.

Kiev estimates that Russia has deployed as many as 114,000 troops in northern, eastern and southern Ukraine including about 92,000 ground troops and the rest from the air force and navy, Kirillo Budanov, the head of Ukraine’s military intelligence, told the Financial Times.