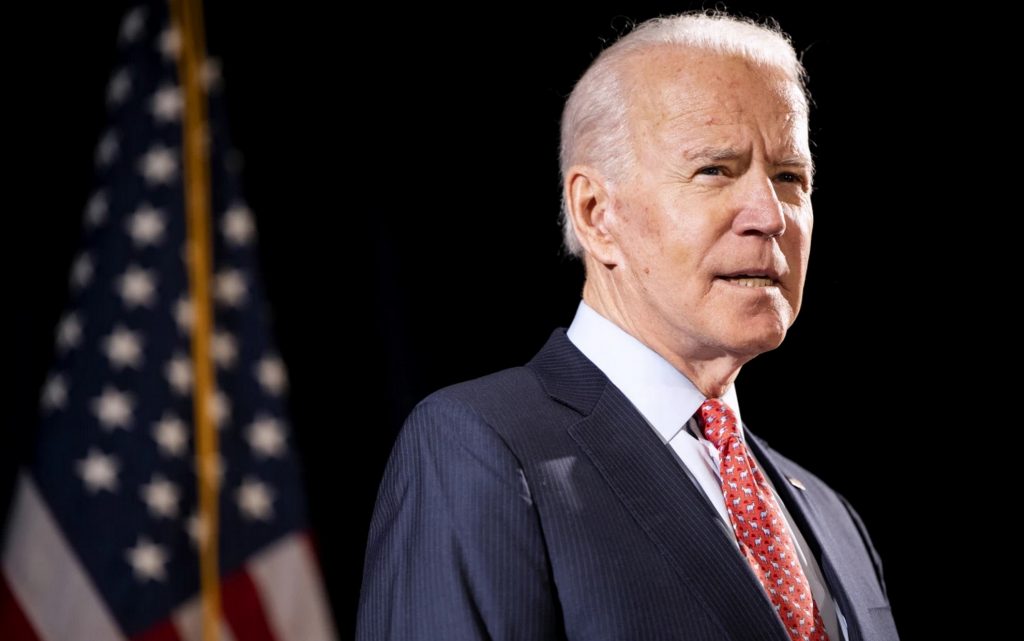 The mysterious visit of the CIA director, William Burns, to Moscow, and his most mysterious phone conversation with the Russian president, has provoked a whirlwind of very daring guesses and assumptions.

As a reminder, the former US ambassador to Moscow and the current director of the CIA, William Burns, met with the Secretary of the Russian National Security Council, Nikolai Patrushev, and the head of the Foreign Intelligence Service, Sergey Naryshkin, on November 2, in the Russian capital, Moscow.

A little earlier, US Deputy Secretary of State Victoria Nuland had requested a visit to Moscow.

So what is happening now in US-Russian relations, so urgent that the top officials in the US administration, one by one, ask to visit Moscow?

I also recall the statement of the Pentagon spokesman, John Kirby, on November 5, in which he described the activity of Russian military units as “extraordinary”.

Officially, Washington announced via CNN that the purpose of the CIA director’s visit was to “warn” the Russian side that “the United States of America is closely monitoring the buildup of Russian forces near the border with Ukraine”.

The wording itself elicits a smile: Is Washington implying that the approach of Russian tanks to the Ukrainian capital, Kiev, means that Moscow is waiting for officials in the White House not to sleep at night and in the middle of the day, who will be watching with interest the defeat of Ukraine?

Does Washington intend to do anything in this regard, or will it be satisfied with “following with great concern”?

In any case, Moscow, of course, denied and ridiculed such reports.

The Secretary of the National Security and Defense Council of Ukraine, Alexei Danilov, described the deployment of Russian tanks on Ukraine’s borders as misinformation.

He confirmed his words about the absence of threats from the Chief of the General Staff of the Armed Forces of Ukraine, Sergey Shaptala.

Increased reserves, and after the Moscow meetings, William Burns contacted Ukrainian President Vladimir Zelensky to “de-escalate tensions”, meaning that he apparently suggested to Kiev not to take seriously the official reason for his visit, and not to fear a possible Russian attack.

That is, if Ukraine was discussed during the visit, it was clearly not the main issue or a hot topic of discussion, it was just a disguise to hide the true purpose of the visit.

For its part, Moscow offered another account of the reason for the visit, which is to discuss the impasse surrounding diplomatic missions between the two countries.

As we know, Washington stopped issuing visas in Russia, seized a number of Russian diplomatic facilities in the USA, and mutually restricted the activities of diplomatic missions to the maximum.

Although this has nothing to do with the director of the CIA, it is not so urgent.

Some Russian commentators have also suggested emergency preparations for a new meeting between Putin and Biden as an explanation for the reason for the visit.

However, the latest information indicates that it is not possible to hold a meeting by the end of the year except by video link, with a possible face-to-face meeting only next year.

That is, there is no need to rush in this regard.

But all these accounts were crushed on the rock of the telephone conversation between Putin and the Director of the CIA, which took place during the latter’s visit to Moscow, announced by Kremlin spokesman Dmitry Peskov, November 8.

Rather, the conversation itself goes beyond diplomatic protocol, as the head of state can only deal with his counterpart, with the exception of some face-to-face emergency messages.

I would also note that before and during William Burns’ visit, Moscow adhered to all the strict limitations of protocol regarding the level of meetings, and maintained a very calm attitude towards all manifestations of interest from Washington, despite the latter’s efforts.

But something changed after William Burns reported something to Moscow.

It is not the nature of relations that has changed.

None of the unresolved issues on the agenda in sluggish Russian-American relations deserve to be the reason for an urgent phone conversation between the Russian president and the director of the CIA.

It is worth looking here at the real role of the CIA in the USA.

We have all seen, during Trump’s presidency, the role played by “unknown sources in the CIA” in the attempts to impeach him.

The CIA is now perhaps no longer just an intelligence agency, but rather the nucleus of the “deep state” of the United States of America, the real power that controls the country.

If Putin spoke directly with the director of the CIA, this definitely means that the issue is important and urgent, and it may be on the domestic US policy agenda.

Moreover, this dialogue is taking place without the intervention of the US President, Joe Biden, in it.

Technically speaking, Putin and Biden would have been no less successful than his conversation with William Burns, if the desired response from Putin had been directed at Biden.

William Burns may have been the ambassador for the “deep state” or “shadow government” that elevated Biden, with his modest performance, to the throne.

Do you see Biden became unable to work?

Was this issue the focus of the visit?

Here we can unleash any wild thinking.

Perhaps Burns asked Putin to accept a gift from Ukraine and the Baltic states, and perhaps all of Eastern Europe as well, in exchange for not interfering in the upcoming power struggle between Republicans and Democrats in the United States, in the event that Biden, whose popularity is sliding downward, were replaced by Biden’s no greater.

So much, Kamala Harris?

The previous idea seems more of a joke than a joke, but hasn’t the whole of American policy in recent years been absurd and tragic?

All other narratives related to the main issue of Russian foreign policy: Ukraine, or even to the most important issue for the United States of America: the confrontation with China, the possibility of exchanging Russia’s neutrality on this issue with Ukraine or something else, do not explain Joe Biden’s exclusion from the dialogue between the two countries on The highest level.

The only case that can explain Biden’s absence from these talks is if he is actually unable to perform his duties, and this approach to the talks will become a regular practice, in which the interaction between his administration and foreign leaders will be by bypassing the “sleeping Biden” as described by Donald Trump…

In short, the two sides unleashed a cloud of fog that left us nothing but more speculations, guesses and assumptions about the big events ahead.