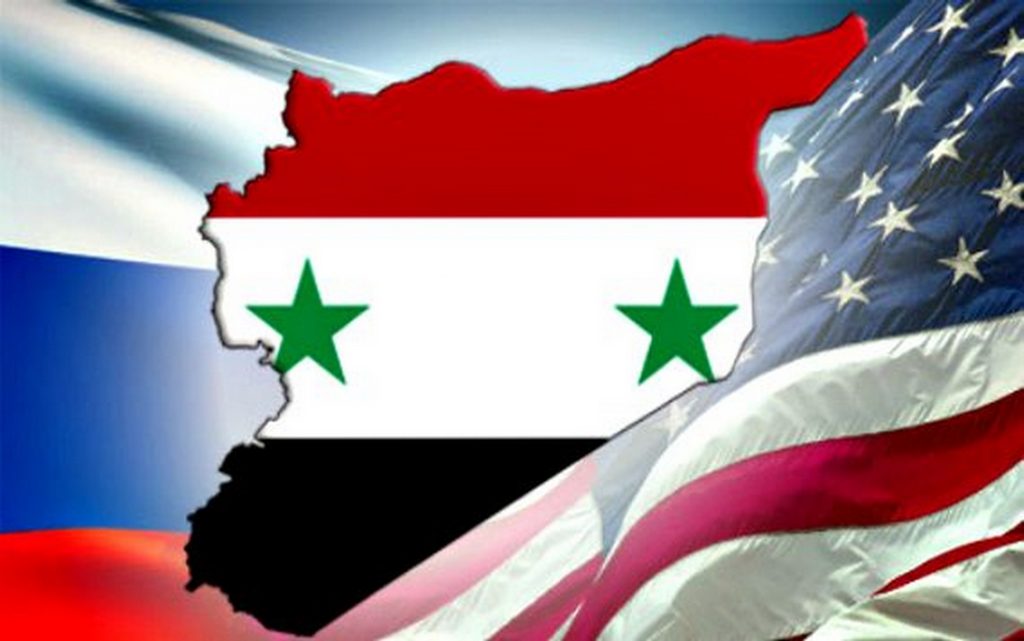 Amidst the field and political developments in the Syrian arena, an official US-Russian dialogue session on Syria was revealed in Geneva next week.

The dialogue session will be with the aim of laying the groundwork for the two sides to avoid a diplomatic clash, with the approaching date of extending the international resolution on humanitarian aid early next year, and the intertwined military situation in the northeast of the country.

Washington is seeking to coordinate with its allies, by leading an expanded meeting of a number of major and regional countries on the sidelines of the International Alliance conference in Brussels on the second of next month, in a repeat of the Rome meeting that was held last June”.

Earlier, Russian Foreign Minister Sergey Lavrov confirmed, during a press conference held in September in New York City, that if the suspension of humanitarian aid access through Damascus continues, his country will stop its support for the mechanism for delivering humanitarian aid to Syria.

Likewise, Russia is organizing a conference of “Astana guarantors,” with the participation of the foreign ministers of Russia, Iran and Turkey, in the middle of next month, to coordinate the situation between the three countries militarily present in Syria.

Observers point out that since the meeting between Russian President Vladimir Putin and US President Joe Biden took place in Geneva last June, a special mechanism for understanding between the two sides was established on many files, including the Syrian issue.