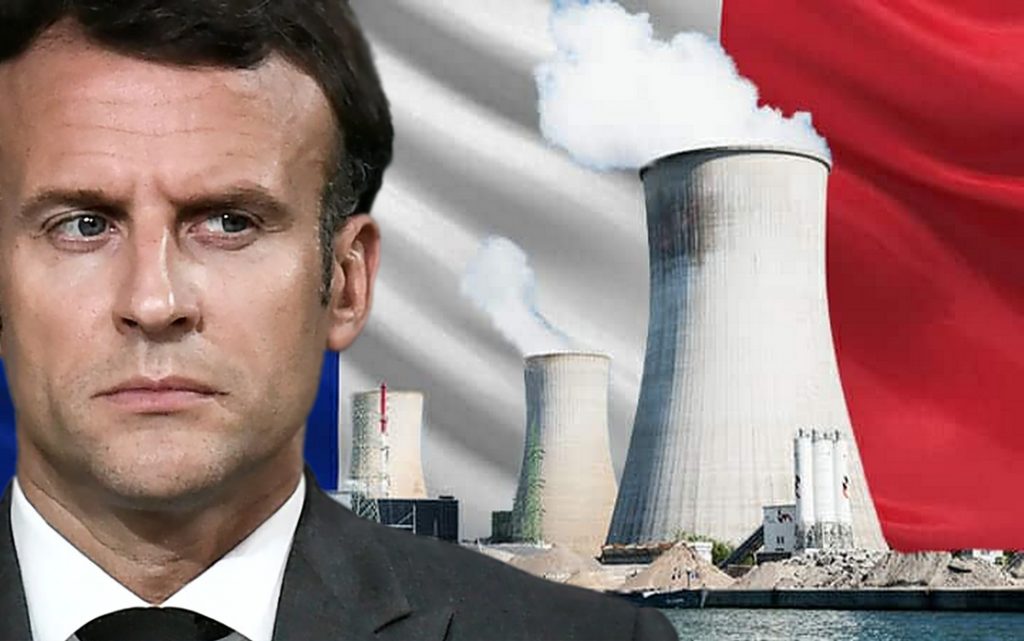 Early in his presidency, Macron pledged to reduce the contribution of nuclear reactors to France’s energy mix to 50 percent from 75 percent by 2035.

However, the energy crisis changed the mood in Paris just five months before the presidential election.

In a speech to the people on television, Macron said, “For the first time in decades, we’re heading to relaunch the construction of nuclear reactors and continue to develop energy from renewable sources”.

He added that it was necessary to keep energy prices at reasonable levels.

While Europe suffers from sharp increases in energy prices, France is taking a different path from its neighbors, such as Germany, whose Fukushima nuclear plant disaster in Japan prompted the country’s exit from nuclear reactors.

Macron didn’t provide details, but his government is expected to announce the construction of up to six new pressurized water nuclear reactors within the coming weeks.