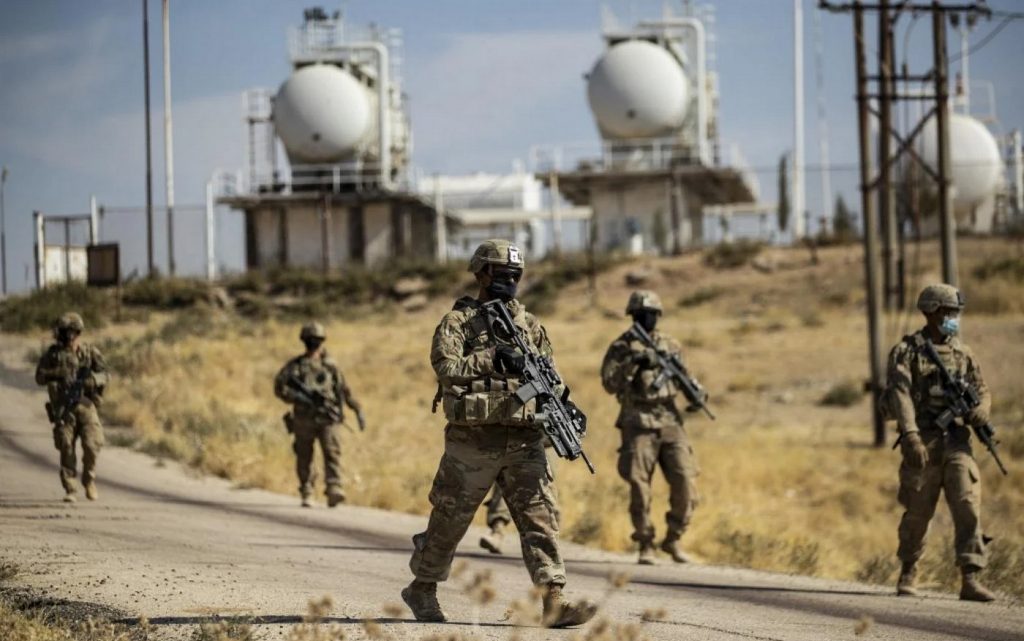 On February 8, the US Department of Defense announced that the tasks entrusted to its forces in Syria are limited to fighting the “Islamic State” organization, and that it is no longer responsible for protecting the oil wells.

In 2020, former US President Donald Trump ordered the withdrawal of US forces from the northern border near Turkey as part of a scheme to withdraw all US forces from Syria.

But under pressure from the Pentagon, Trump later agreed to keep US forces in the east to continue working with the SDF, and to protect the oil fields from the forces present there.