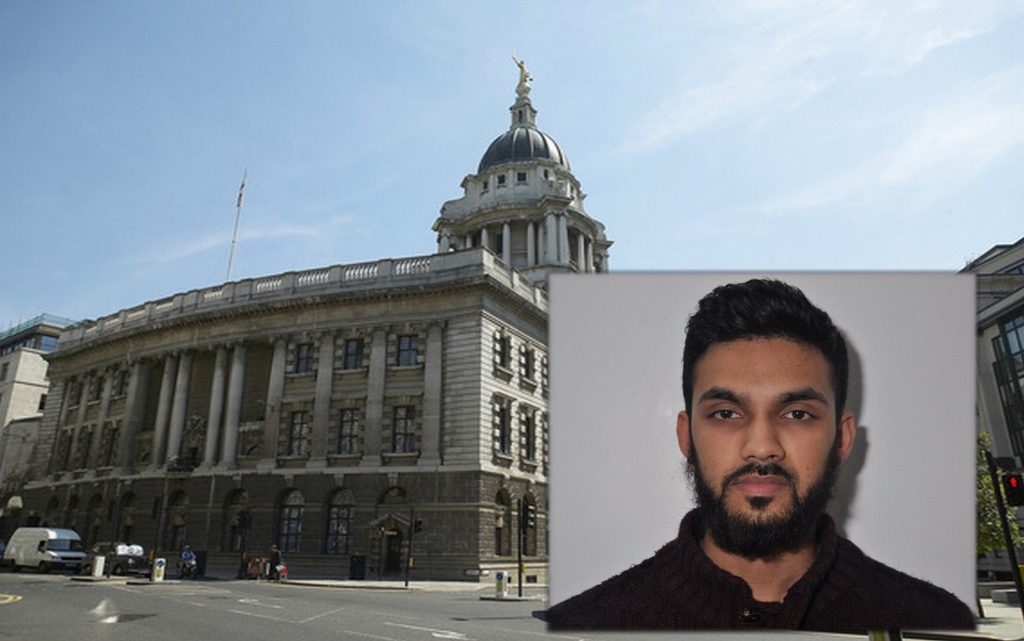 The Old Bailey Court issued a resolution to imprison a British young man again, in a case concerning the “British Brigade”, which this young man contributed to deporting and financing its members to fight in Syria, according to British media.

Isaac Idris was convicted on a new charge of failing to tell the police about his financial resources, phone number and email addresses, which made the Old Bailey court spend 8 months in prison on Friday, a period after his release.

Idris, known by the nickname “Mustaqim Juman”, who had previously served a 6-year prison sentence for his involvement in terrorist activities, was obliged under the applicable law in these cases to inform the police of those details, but he didn’t, which called for his appearance from the court, new before the court, and sentenced to prison for the second time.

Idris, 29, who grew up in Portsmouth in the United Kingdom, became known as the godfather of what was termed the “British Brigade of the Children of Bangladesh”, which was formed from several people who traveled to fight in Syria, and only one of them has just returned.

Idris was imprisoned in 2015 with his brother after they were convicted of using their bank accounts to finance terrorist activities, as well as their role in deporting a number of young people from Portsmouth to Syria.

Among those who traveled, Idris, was his brother, Iftikhar, 23, who died in Syria, along with 4 others (aged between 19 and 25).

Thus, only one survived from the “British Brigade”, which consisted of 6 people, who returned to Britain, he was tried, convicted, and imprisoned for 4 years.

An official in the fight against terrorism in Britain confirmed that the authorities impose a number of restrictions on those convicted of terrorism crimes after their release, in the context of protecting society, and in the context of preventing these convicts from being dragged back into the field of terrorism, noting that what he committed Idris, after his release, and withholding the information to be reported, called for his submission to the court again.