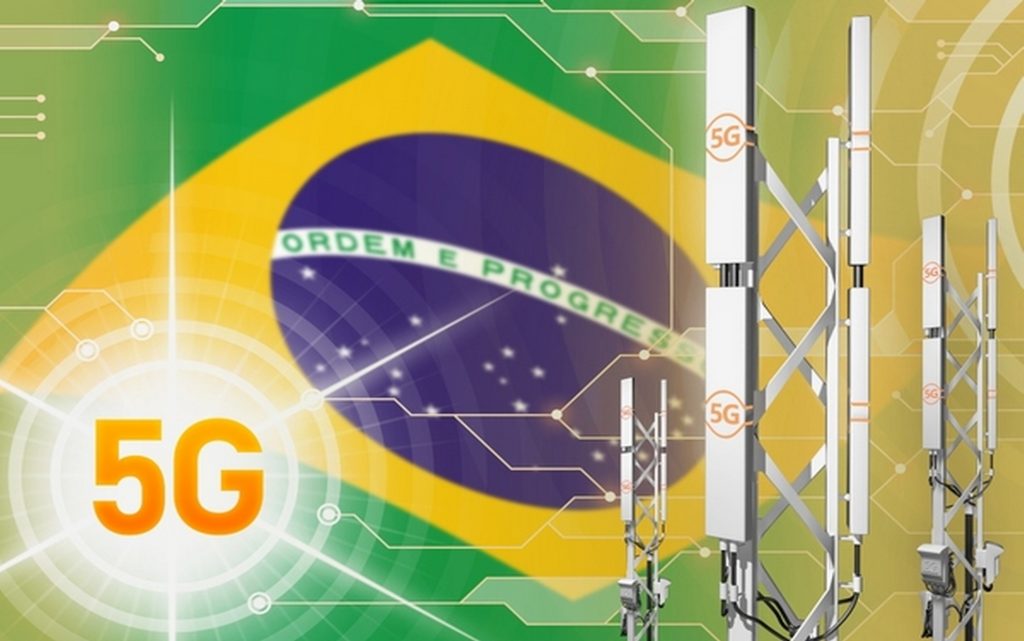 Brazil announced Friday that it has raised $8.4 billion (7.3 billion euros) in investment and license fees in an international bid to build and operate one of the world’s largest 5G networks, in a result, Communications Minister Fabio Faria said: It exceeded all expectations.

The two-day global solicitation, which was the largest in the history of telecoms in Brazil, achieved a total of 46.7 billion riyals (8.4 billion dollars, 7.3 billion euros).

That amount was just under the $9 billion the government had hoped to raise, but the Brazilian minister nonetheless seemed pleased with the result.

The Brazilian Communications Minister said in a press conference that the winning bids were submitted by companies that had never worked in Brazil and other mobile phone service providers in the country.

Also won were bids from six companies that had not previously worked in the Brazilian market and would thus become mobile phone service providers, which would enhance competition and benefit consumers.

In all, the bidding attracted bids from 15 companies that competed to obtain licenses to build and operate the 5G network for a period of twenty years.

The total amount generated from the winning bids will be distributed on licensing fees that will be collected directly by the government, and on investments made by the winning companies.

Brazil, Latin America’s largest economy, hopes to take advantage of 5G technology to accelerate the development of the country’s industrial and agribusiness sectors, as well as provide high-speed mobile internet in a country of 213 million people.

“The whole of Brazil will be connected and no Brazilian will be deprived of the Internet”, the Minister of Communications said in a tweet on Twitter.

What did they ask? Internet!”.

“It is not only the indigenous people, but more than ten thousand localities will be able to access the Internet to promote the integration of these people with all of Brazil and the whole world”, he added.

Parallel to this bid, Brazil organized another bid to build a separate 5G network that will be dedicated to government communications.

All equipment manufactured by the Chinese telecommunications giant “Huawei”, which Washington accuses of spying for Beijing, were excluded from the bid on the government network.

The bid was scheduled to be launched in the first half of 2021, but it was postponed due to the situation of Huawei, which is surrounded by a trade and technological war between China and the United States, in which Brazil found itself stuck.

The United States blacklisted Huawei in 2019 to prevent it from obtaining American technology, accusing the Chinese group of spying for Beijing and urging its Western allies not to use its services.

This is the second largest auction in the history of Brazil, after the one that took place in October 2019 on oil investment rights, which brought the country 70 billion riyals.

Brazil is one of the first countries in Latin America to launch a request for proposals to deploy 5G technology.