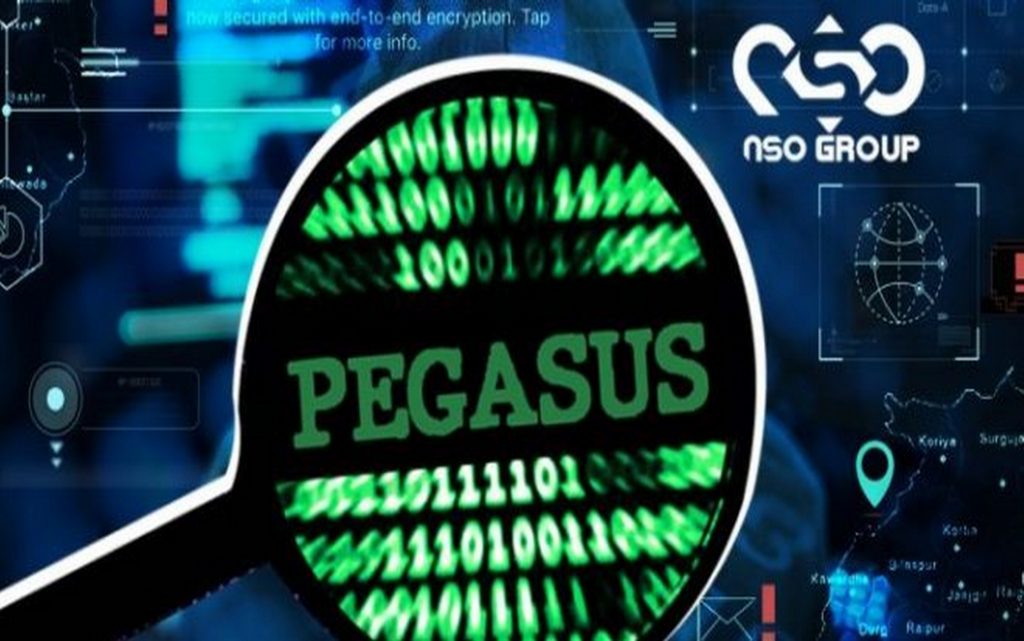 Haaretz, newspaper stated that according to the report, four of the phones hacked with the “Pegasus” spyware have Israeli numbers (in Cellcom, Partner and HOT Mobile networks), and their owners are residents of East Jerusalem and hold Israeli identity cards.

It considered this to be the first evidence of surveillance using the program against Israeli phone numbers.

According to the new report, three of the Palestinian activists whose phones were hacked were members of civil society organizations declared by Israeli Defense Minister Benny Gantz as “terrorist organizations”.

The spyware was implanted in the activists’ different phones between July 2020 and April 2021.

The bodies that conducted technical examinations of the phones separately and discovered that they were infiltrated with the Israeli spyware are Citizen Love of the University of Toronto, Amnesty International and Front Line Defenders.

The rules for the arms export license granted by the Israeli Ministry of Defense to the spyware-producing company NSO state that only Israeli security services are allowed to monitor phones with Israeli numbers, and that the Israeli phone area code is 972 (in addition to the Palestinian area code 970) is forbidden to be tracked by any other NSO client.

The company, which only sells its products to governments, has previously stated that its systems are not approved for use in tracking Israeli and US numbers.

Israel said that it had the intelligence that would reveal the reason for its decision and that it would send an envoy to Washington to brief the US on it, but it never revealed the content of this supposed information.

According to the report, the other two phones are owned by Palestinian telecom companies.

In fact, the Palestinian Authority depends on Israel in everything related to the communications infrastructure and the organization of its work, according to Haaretz.

Three of the Palestinian activists against whom the Pegasus program was used have agreed to publish their names: Ghassan Khalaiqa, a field researcher at al Haq – the oldest human rights legal institution in the West Bank; He holds American citizenship.

Pegasus application sparked an international uproar about two months ago, after an investigative investigation in which many major media participated revealed that the Israeli program was used to spy on the personal phones of thousands, including leaders in countries of the world, where about 50 thousand personal phones were hacked, including Phones of journalists, politicians, presidents and kings around the world.