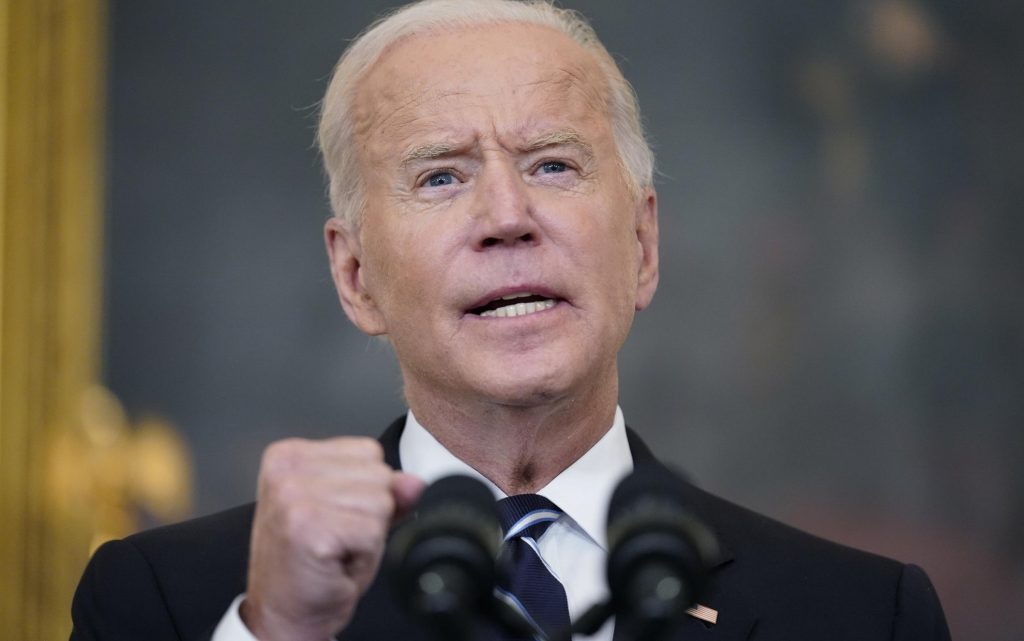 US President Joe Biden announced that the United States has implemented the steps he discussed with Russian President Vladimir Putin to combat crime in cyberspace.

“When I met President Putin in June, I made it clear that the United States would take steps to hold cybercriminals accountable, and we did that today”, Biden said in a statement Monday.

Biden added that Washington will do its best to combat malicious cyber activity, money laundering and digital currency manipulation, noting that the United States will cooperate with other countries to fight criminals who launch cyber-attacks.

He stressed that his administration will continue to “use all available tools to protect American interests from cyber risks”.

This comes against the background of the United States accusing Russian and Ukrainian citizens of being involved in cyber-attacks on American companies for the purpose of extortion, and adding them to the US sanctions list.

It should be noted that the fight against cyber-attacks and the hacker groups that carry them out, was among the main issues discussed at the summit of Presidents Vladimir Putin and Joe Biden in Geneva last June.