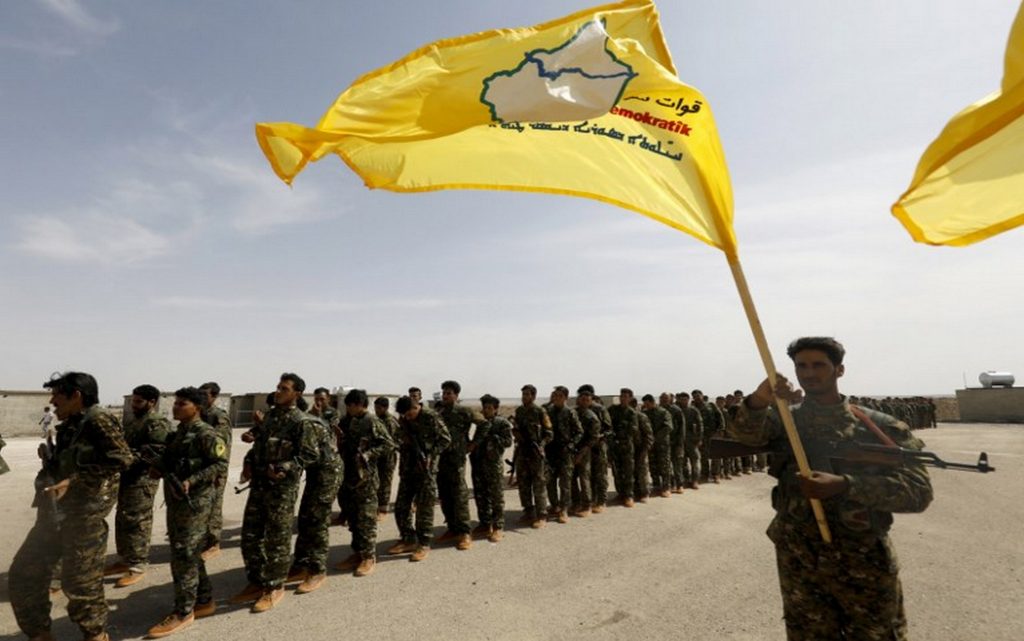 One of the commanders in the Syria Democratic Forces “SDF” stole half a million US dollars and fled to the Kurdistan region in northern Iraq.

The local news websites said that “Rizan Beyrouz”, nicknamed “Haval Judi”, a prominent leader of the “PYD”, fled to northern Iraq with a sum of money estimated at 500,000 US dollars.

Beyrouz, who was a commander in charge of a major administrative position at the Semalika crossing with northern Iraq, and then he was transferred to the city of Rmelan to become the general official in the “Asayish” center in the town.

The deputy head of the Department of Energy and Communications in the Raqqa Civil Council of the SDF, nicknamed “Serbest”, fled towards Iraqi territory after stealing an amount of 354,000 US dollars.

The amount is money deposited in the treasury of the Civil Council of Raqqa, which is related to the repair of high-voltage lines to deliver electricity to the city.