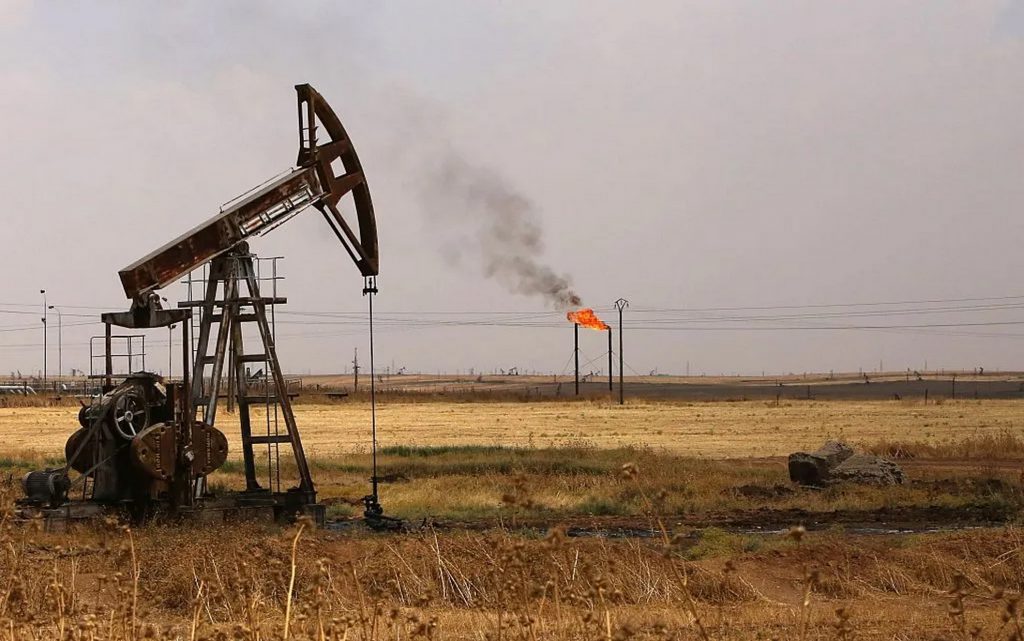 The Democratic Union Party (PYD) has expressed its willingness to hand over the oil fields in the areas controlled by the “Self-Administration” in northeastern Syria to the Syrian government, provided that the file of oil and wealth in the region is part of what it described as the “final dialogue” process with Damascus.

A member of the PYD’s presidential body, Aldar Khalil, said during an interview broadcast by “RT” TV, on Thursday, November 4, that the bounties and wealth in northeastern Syria are not only for this region, and the “Democratic Union” doesn’t want to monopolize wealth.

It is considered a national treasure for all Syrians.

He pointed out that the agreement on the oil fields should be part of the negotiation in the final dialogue process, adding that discussing the details about these resources in this region is subject to the viability of negotiations with Damascus.

Although several meetings were held between representatives of the Syrian government and the “Autonomous Administration” with the aim of starting the “dialogue” process, Khalil’s talk comes at a time when field events are accelerating in the areas of northeastern Syria.

Khalil continued: “If we are able to sit down, talk and negotiate, we can discuss the details about these wealth and bounties.

Also, if we agree on the political and administrative issue”.

A few days ago, the prominent leader of the Kurdistan Workers’ Party, Cemil Bayek, had called on the “Self-Administration” in eastern Syria to reconcile with Damascus, against Turkey.

Bayik said in an interview with al Nahar al Arabi newspaper that the “correct” solution is reconciliation between the “Self-Administration” and the Syrian government, considering that Turkey seeks to prevent this by launching military attacks on SDF military sites in Syria.