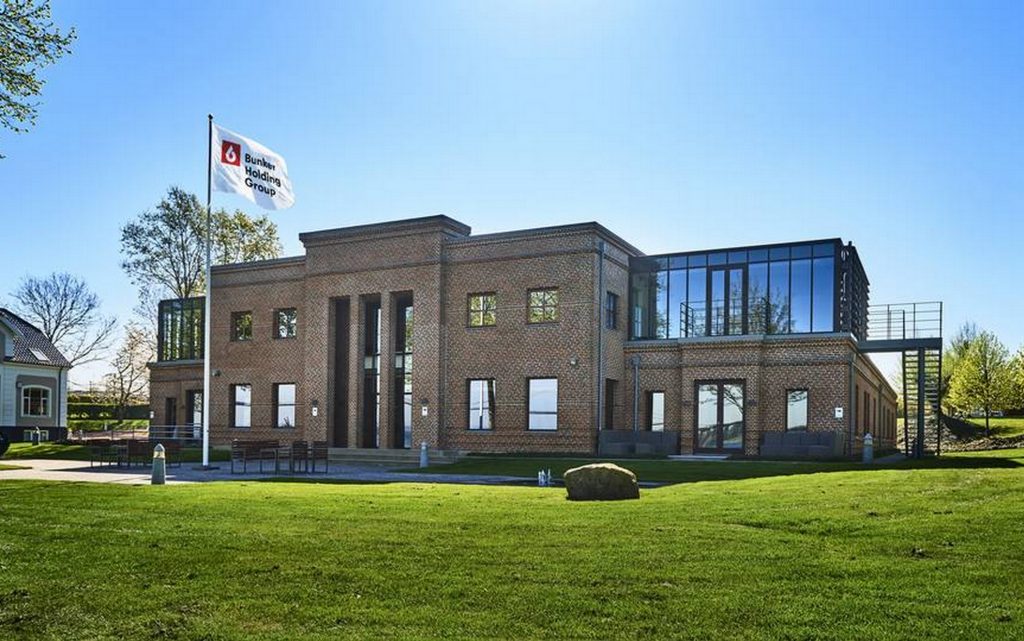 Legal and police deliberations in Denmark revealed that the Dan Bunkring company tampered with the European and UN embargo on the Syrian government in 2015.

According to the International Economic Crimes Police, Dan Bunkring, a Danish family-owned specialist in the fuel transport trade, ranks sixth in terms of wealth in the country.

Not only did it violate European sanctions on Syria, but “its actions contributed to saving his regime from falling in 2015”.

Danish newspapers quoted investigators, according to one of the company’s e-mail correspondence with the captain of a Russian ship, that the Danish company provided the Russians with fuel for warplanes “in the direction of the Syrian Baniyas, and played a decisive role in the terrorist bombing of their fighters to rescue the Syrian president from falling, and enabling him to win the war”.

Through the message and tapping on the phone of the CEO of the Danish company, the Eastern Mediterranean witnessed an active and secret movement, after turning off the tracking devices for transport ships, to transport warplanes fuel to the port of Banias on the Syrian coast.

Jurists assert that this fuel contributed to covering about 20 thousand sorties and Russian raids until 2019, and that “those raids led to the death of 13,000 people and about 5 thousand of them civilians, who were victims of Russian bombing of hospitals and medical clinics, among other things”.