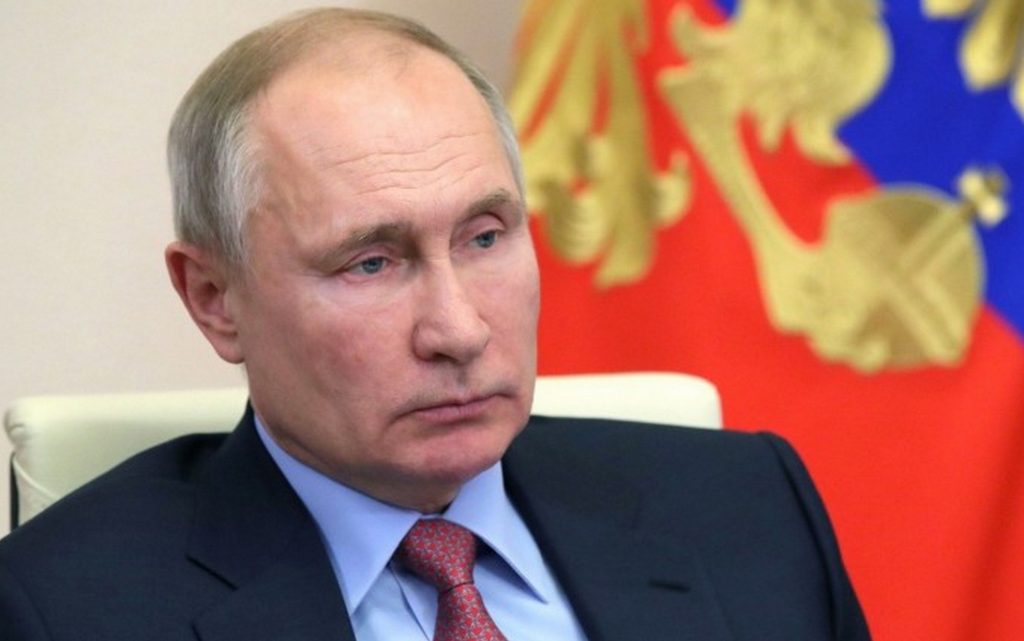 Russian President Vladimir Putin called on his country to unite during a visit to the Crimea peninsula on the Black Sea.

On Thursday, 69-year-old Putin said at a ceremony in Sevastopol that Crimea is saturated with “the blood of Russian soldiers”, adding that his visit will prove to the international community that Crimea “is now linked to Russia forever”.

Ukraine continues to demand the return of Crimea, which was annexed in 2014 in violation of international law.

The European Union and the United States imposed sanctions on Russia over the move.

Putin also commemorated the victims of the civil war that broke out 100 years ago.

Putin stated that Crimea stands as a “symbol of historical truth and justice”.

Ukraine accuses Russia of serious human rights violations on the peninsula and, above all, puts pressure on the Crimean Tatar ethnic group.

Dmitry Oreshkin, a prominent Russian political scientist, said that despite popular enthusiasm for annexation in 2014, the mood in Crimea had cooled and its residents were waiting for Putin to tackle its many problems, especially the fight against poverty.