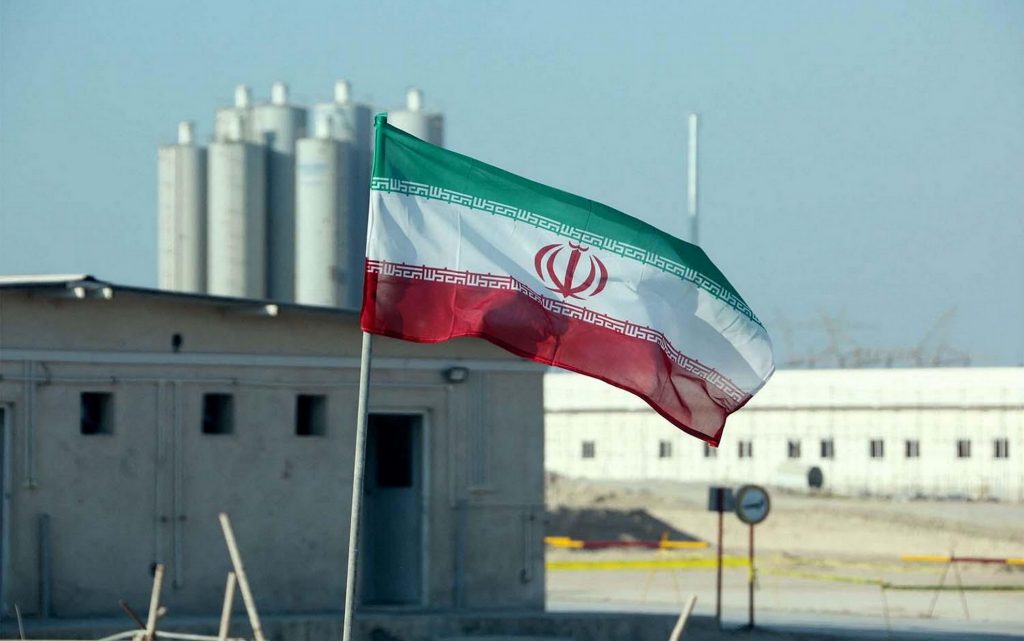 Kamalundi said, in a press conference, on Thursday, that “other than the countries that possess nuclear weapons, no country is capable of enriching to this extent”.

Iran and the European Union announced the resumption of the Vienna negotiations on the nuclear agreement on the 29th of this month.

But Iran’s Foreign Minister, Hossein Amir Abdollahian, criticized in a tweet, the US administration and said that it “claims its willingness to return to the nuclear agreement, but at the same time it continues to impose new sanctions on Iranian individuals and entities”.

The sixth round of the Vienna talks on returning to the nuclear agreement with Iran concluded on June 20; But it has since stalled with a new president taking over Iran.

Iran requires the United States to return to the nuclear agreement and lift the sanctions imposed by the administration of former US President Donald Trump, in order to sit at the table again and reverse the nuclear measures, which it adopted in response to the US withdrawal.

In 2018, Washington withdrew from the 2015 nuclear deal between Iran and a group of major world powers, which aims to prevent Tehran from developing a nuclear weapon.