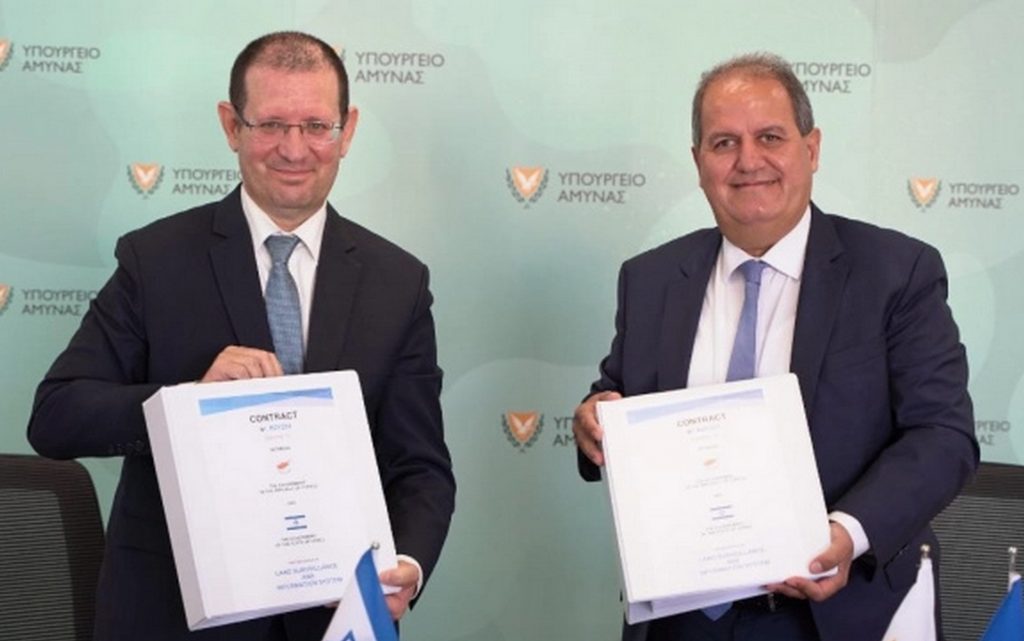 Cyprus struck a deal Thursday with Israel to set up an electronic monitoring system along the United Nations’ Green Line on the divided Mediterranean island.

“It is an electronic monitoring system that provides us with images 24 hours a day”, the spokesman for the Cypriot Ministry of Defense, Christos Peres, told the Cyprus News Agency, adding that “it’ll be installed at various points on the Green Line”.

The 180-kilometre Green Line has divided the island from east to west since 1974.

The line separates the internationally recognized Republic of Cyprus, a member of the European Union, from the unilaterally declared “Turkish Republic of Northern Cyprus” recognized only by Ankara.

Officials said the system would monitor activities such as smuggling and illegal immigration, as well as provide military intelligence.

The Republic of Cyprus declared in May that it was in a “state of emergency” due to an influx of Syrian migrants that exceeded the capacity of reception centers.

In the past four years, the government says, the number of asylum seekers in Cyprus has reached four percent of its total population, compared to one percent in other European Union countries.

The security system is expected to take three years to complete and cost 27.5 million euros ($32 million).