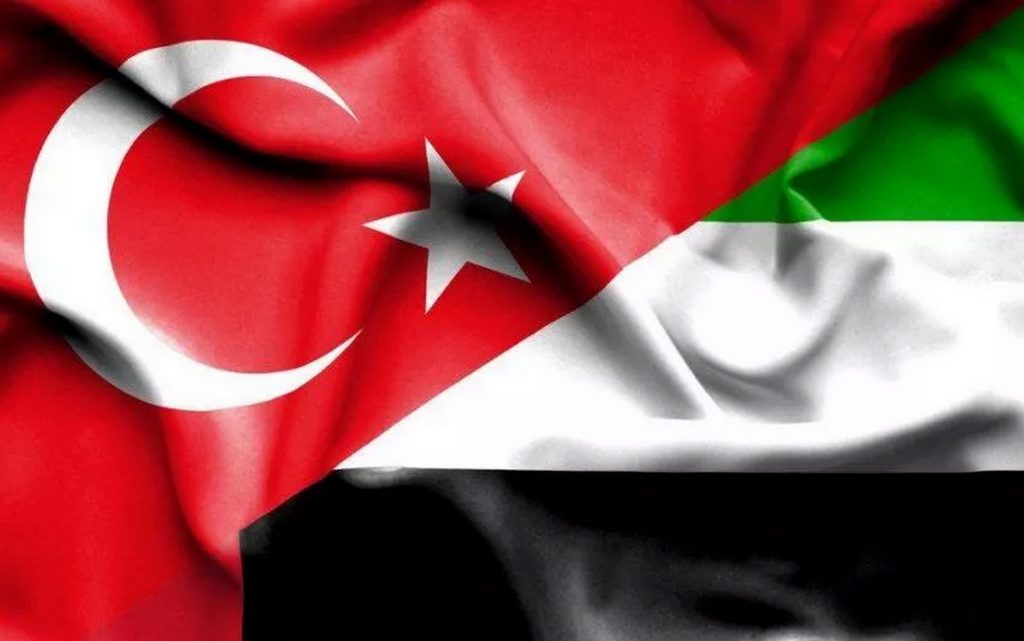 Turkish media agencies reported that Turkey has signed two separate agreements with the UAE and Pakistan on a new shipping route to transport goods, which may be enough to spare them from the Suez Canal in commercial transactions between the two countries, because it significantly shortens the time required for shipment.

The Turkish sources said that Ankara has activated the TIR agreement with the UAE and Pakistan, which will provide time and cost advantages for exporting companies, especially in light of the container crisis and the rise in shipping prices after the pandemic.

Officials of the Turkish Ministry of Trade discussed with Emirati officials during several field visits, and provided the necessary support to the transport company, which will transport the first shipments by land, especially since there is no “bilateral road” agreement between Turkey and the UAE, but the signing between the two ministries of transport in the two countries It will contribute to the development of the new path, according to the Turkish media.

In the new shipping line, the loaded containers are transferred from the port of Sharjah in the UAE to the port of Bandar Abbas in Iran, and from it they are transported by land to the “Gorbulak” crossing, the border gate to Turkey.

The Road Transport System (TIR) ​​is an international transport system that allows companies and countries to transport goods across the borders of one or more countries, with a minimum amount of customs during transit, provided that the travel takes place during at least one stage of the road transport.

Whereas the shipping route that uses the Suez Canal crossing from Sharjah to the Turkish state of Mersin, takes 20 days; The new route takes 6 to 8 days, in addition to the sea freight from Pakistan that used to take a month, now it takes 10 to 12 days by land.

The expedition started from the city of Ras al Khaimah in the United Arab Emirates, where commodities were acquired, including aluminum and silica, and the shipments were transferred from the port of Sharjah in the Emirates to the port of Bandar Abbas in Iran by sea freight in the Arabian Gulf, and after that, the shipments were delivered Sent to Turkey via the Gurbulak border gate and from there to the Turkish city of Iskenderun in the state of Hatay.

In addition, the first land transport between Islamabad, Tehran and Istanbul was carried out within the agreement of the international road transport book “TIR” last October.

According to Turkish media, the new agreement creates a fruitful business environment for traders and exporting companies by reducing the transportation period and reducing shipping costs.