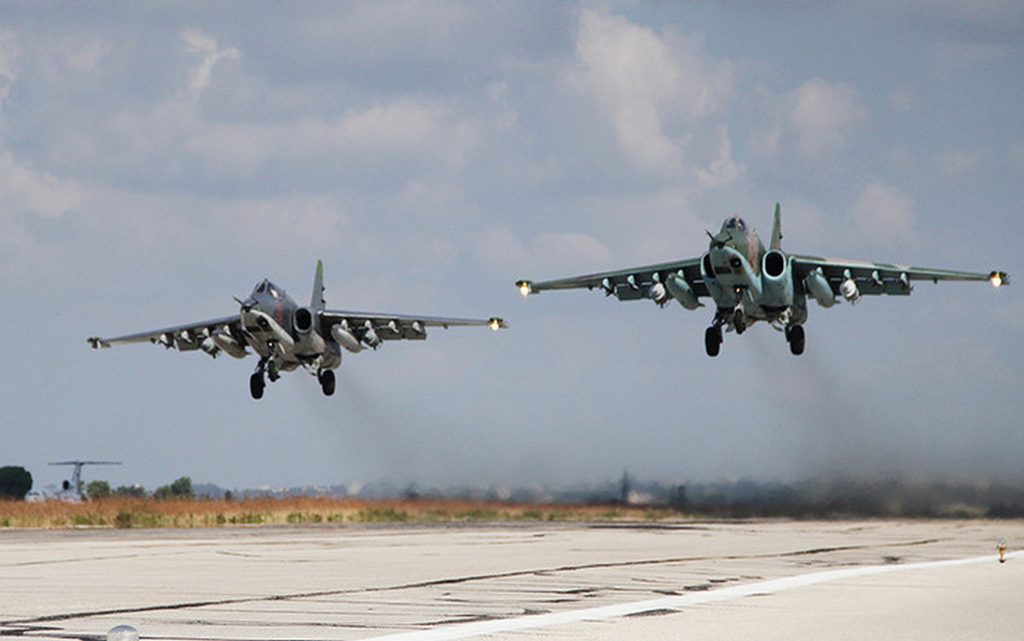 With the upcoming Turkish military operation in northeastern Syria against the strongholds of the Kurdish People’s Protection Units near its strip, the Russians continue to put their military arsenal on the border of contact with the Turks.

According to media close to the Autonomous Administration, on Monday, November 1, the Russians plan to send helicopters to reinforce their military arsenal at Mitras Military Airport, 30 km south of the city of Ayn al Arab (Kobani) in the eastern countryside of Aleppo, within the territory of Raqqa Governorate.

With the recurrence of news that the Russians and the Syrian army conducted military maneuvers with the Air Force two days ago in the Tel Tamer area, northwest of Hasakeh, with preparations and the Turkish military build-up and its affiliated factions to launch a military campaign against the strongholds of the Kurdish People’s Protection Units, from the Tel Tamer area through the town of Ain Issa and Ayn al Arab (Kobani) All the way to Manbij and Tal Rifaat in the northern countryside of Aleppo.

According to the Russian Anna agency, the Russian forces will deploy 12 Mi-8 helicopters in addition to 5 Ka-52 aircraft at the Metras airfield, offset by the deployment of additional Sukhoi fighters and MiGs of the Syrian Air Force for the first time in years to support their military arsenal in the region.

Several days after the first Russian Sukhoi aircraft landed at Qamishli Airport, 82 km northeast of Hasakeh, which suggests an undeclared agreement to support the Syria Democratic Forces in the face of any planned Turkish military campaign.