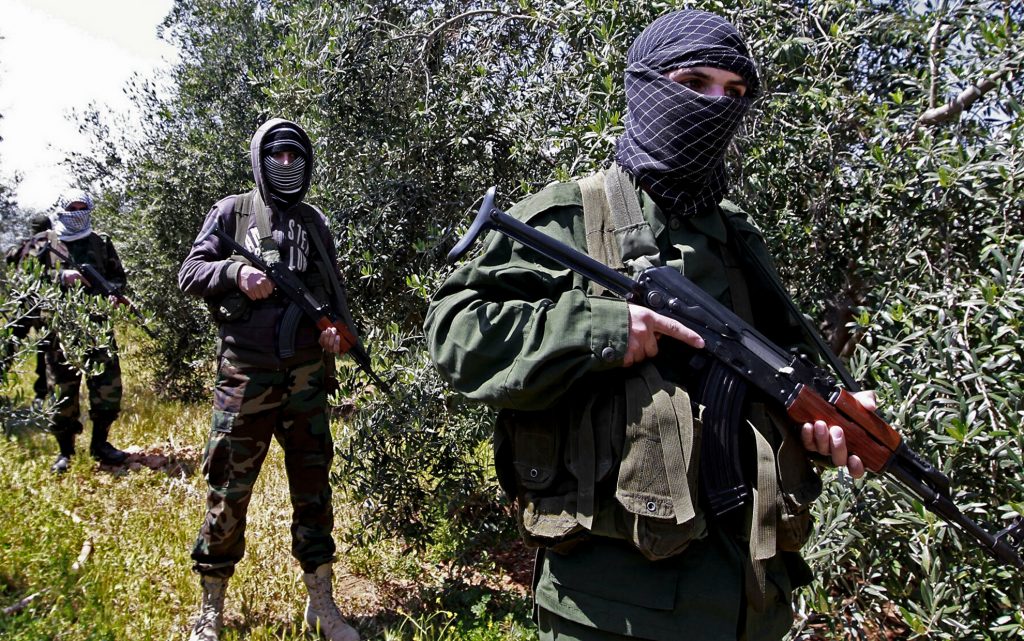 Syrian local media reported that armed groups loyal to Turkey seized, during the past hours, by force, a large amount of the olive crop in several areas in the Afrin region and its surroundings in the northern countryside of Aleppo.

The Syrian “SANA” news agency quoted local sources as saying that “the mercenaries of the Turkish occupation forces, the so-called Hamza terrorist squad, have seized, during the past hours, the olive crop that was harvested from large areas in the village of Kojman in the district of Jindires in the vicinity of Afrin in the northern countryside of Aleppo, In preparation for its transfer to Turkish territory through Turkish brokers and with coverage from the authorities of the Turkish regime, to be prepared and exported by its subsidiaries”.

In a related context, the sources pointed out that “the families of the militants who were brought by the Turkish authorities to the area cut down dozens of olive trees in the town of Bulbul, and sold homes belonging to their original owners, while other parties affiliated with terrorist organizations continue to obtain forged documents to seize the private properties of the original residents of the region from The town of Maabatli and the city of Afrin, who were forcibly displaced from their areas”.

The Turkish forces and armed groups loyal to them had previously seized by force of arms dozens of houses and agricultural lands in the countryside of Aleppo and Hasakeh and expelled their original owners, before the Turkish authorities later transported dozens of families of the militants via buses from several areas and settled them in these houses.