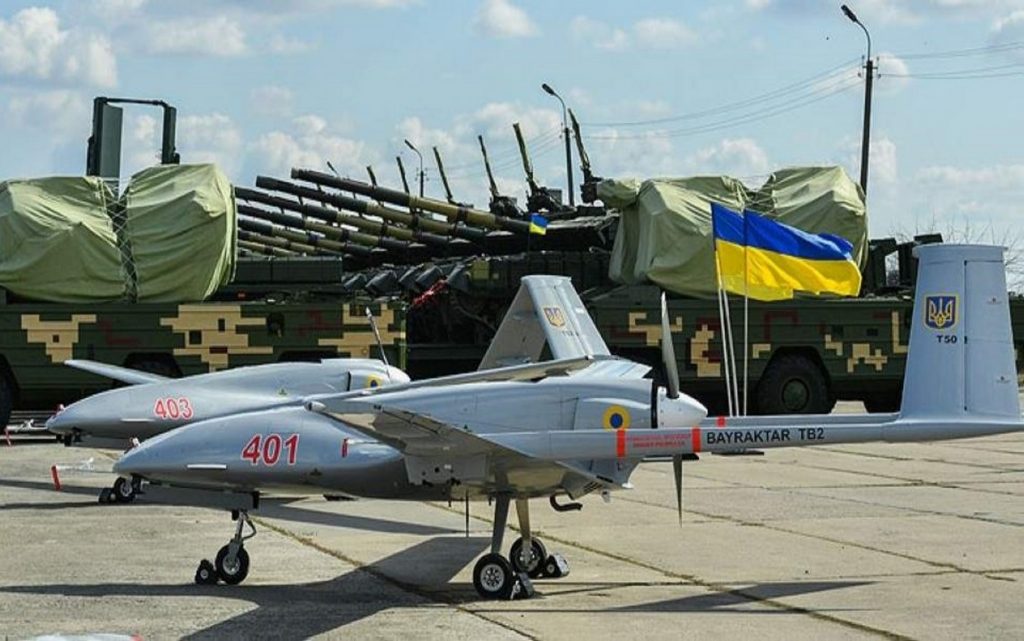 The National Interest magazine has warned that Russia may not be limited to harsh words about Ukraine after the Ukrainian side used the Turkish-made Bayraktar TB2 drone in the conflict zone in Donbass.

The magazine notes that “there is some early indication that the Kremlin’s response to these ‘provocations’ (the actions of the Ukrainian army in Donbass) may go beyond harsh words”.

At the same time, the magazine refers to the statements of eyewitnesses, it is alleged that the Russian Federation is transporting troops and various types of weapons to the western borders.

“I think there is an evolving situation, and it could turn into something important,” he said.

As a result, one of the weapons was wounded in Donetsk.

Russia considered the incident a violation of the Minsk agreements, while the Ukrainian side declared its right to use drones.