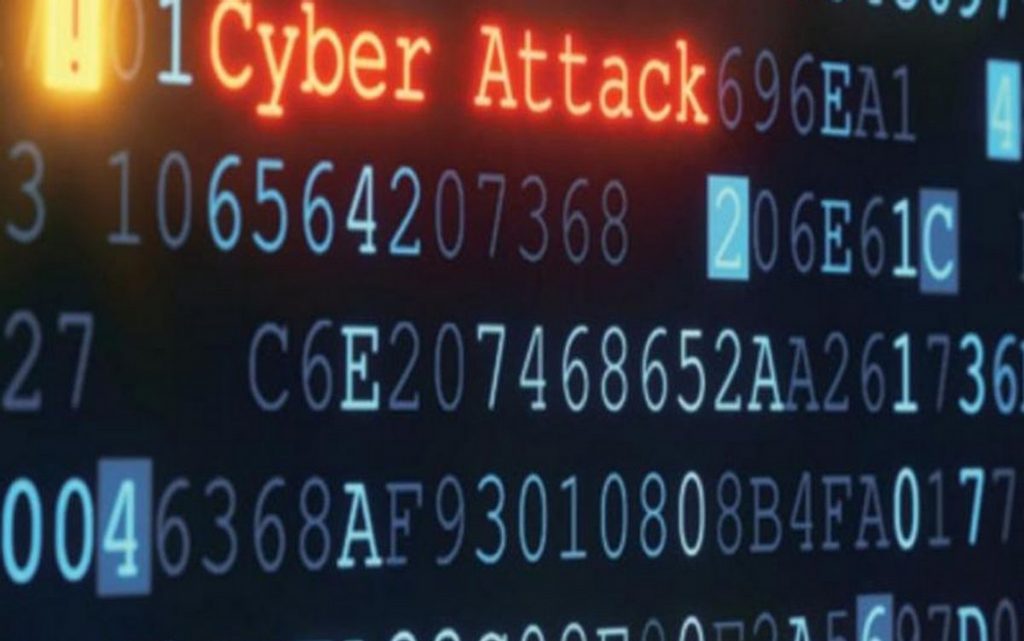 The Iranian hacker group “Black Shadow” announced that it had penetrated the servers of the Israeli internet company “Cyber Serve”, and quickly stopped it, and threatened to leak data, according to the Hebrew newspaper Jerusalem Post.

Cyber Serve is a “network hosting” company, meaning it provides servers and data storage to other companies across industries, while the data captured by Iranian hackers covers a wide range of companies: from travel booking company Pegasus to bus company Dan.

Even the Israeli Children’s Museum, according to the “Jerusalem Post”.

The newspaper quoted the group as saying in a telegram: “Hello again!

We have news for you… you may not be able to connect to many sites today… Cyber Serve and its clients have been harmed by us… you should ask – what about the data?

As always, we have a lot…

If you don’t want to be leaked by us, contact us soon”.

According to the Jerusalem Post, the Black Shadow hackers haven’t yet leaked the set of data they claim to own, although the hacked websites have been offline since the attack was announced, as the hackers turned off the Cyber Serve servers… thus disabling their clients’ websites.

The Iran-based group responsible for previous attacks on Israeli vehicle insurance company Shirbit and financial firm KLS demanded bitcoins as cryptocurrencies, shutting down servers when Cyber Serve failed to pay, and its December 2020 attack on Shirbit, the largest cyberattack against an Israeli company at the time, Black Shadow demanded 50 Bitcoin (nearly US$1 million at the time) as ransom.

Among their ongoing conflicts and clashes, Israel and Iran have traded blows in the field of cyber security.

The Black Shadow attack comes just three days after Iranian gas stations were subjected to a cyber-attack that paralyzed gas pumps, while Israel reportedly hacked Iran’s Shahid Rajaei port in May 2020 as a counter strike.

For an attempted Iranian cyberattack on the Israeli water supply network the previous month.