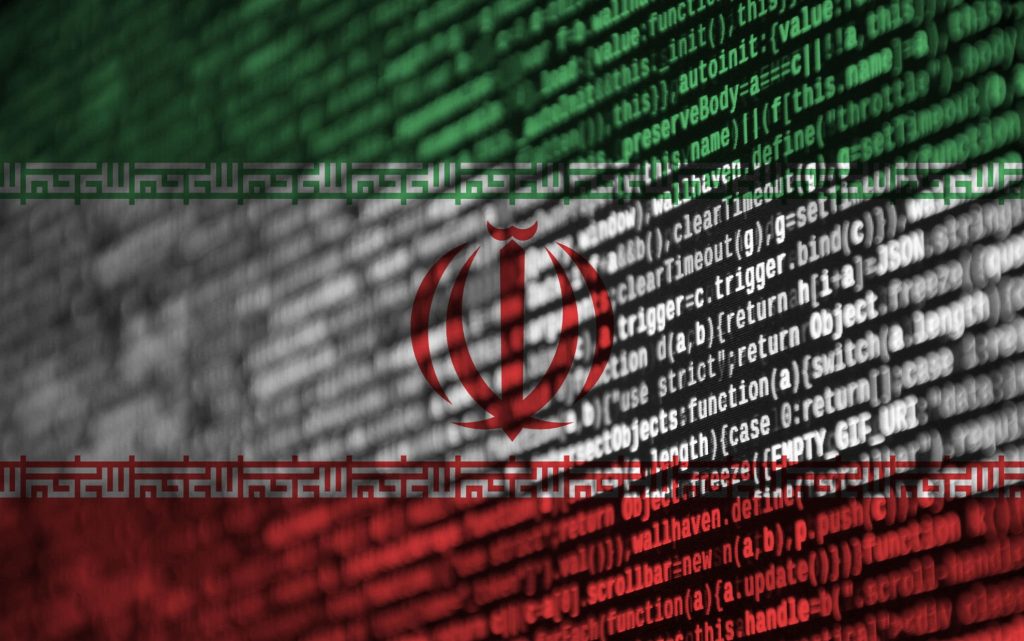 Iran’s civil defense chief Gholamreza Jalali on Saturday accused Israel and the United States of being behind a cyber-attack that disrupted gasoline sales across the Islamic Republic, but said a technical investigation was not yet complete.

“We’re still not able to say criminally, but I think analytically it was the Zionist regime, the Americans and their agents who carried it out”, Jalali, the civil defense commander in charge of cyber security, told state television in an interview.

Iran has said in the past few years that it is on high alert for possible cyber-attacks, which it blames on arch-rivals the United States and Israel.

At the same time, the United States and other Western countries accused Iran of trying to disrupt and break into its networks.

Iranian President Ebrahim Raisi said last week that the cyber-attack, which disrupted the sale of heavily subsidized gasoline in the country, was aimed at creating chaos.

The disruption of fuel services on Tuesday came ahead of the second anniversary of bloody protests in Iran over a sharp increase in fuel prices in November 2019 that turned into political protests in which demonstrators demanded the resignation of the country’s top rulers.

Jalali said that based on the completed investigations, Iran became certain that the United States and Israel were behind the cyber-attacks on Iranian railways in July and the port of Shahid Rajaei in May 2020.

Iran’s rail services were disrupted in July, apparently due to cyber-attacks, after the phone number of Supreme Leader Ayatollah Ali Khamenei’s office was put as the contact number for inquiries.

On Saturday, Iran’s Islamic Republic News Agency (IRNA) said about half of Iran’s 4,300 oil stations had been reconnected and sales of heavily subsidized fuel had resumed.

Hours after the cyber-attack, petrol stations gradually reopened, but could only be operated manually to sell more expensive fuel.