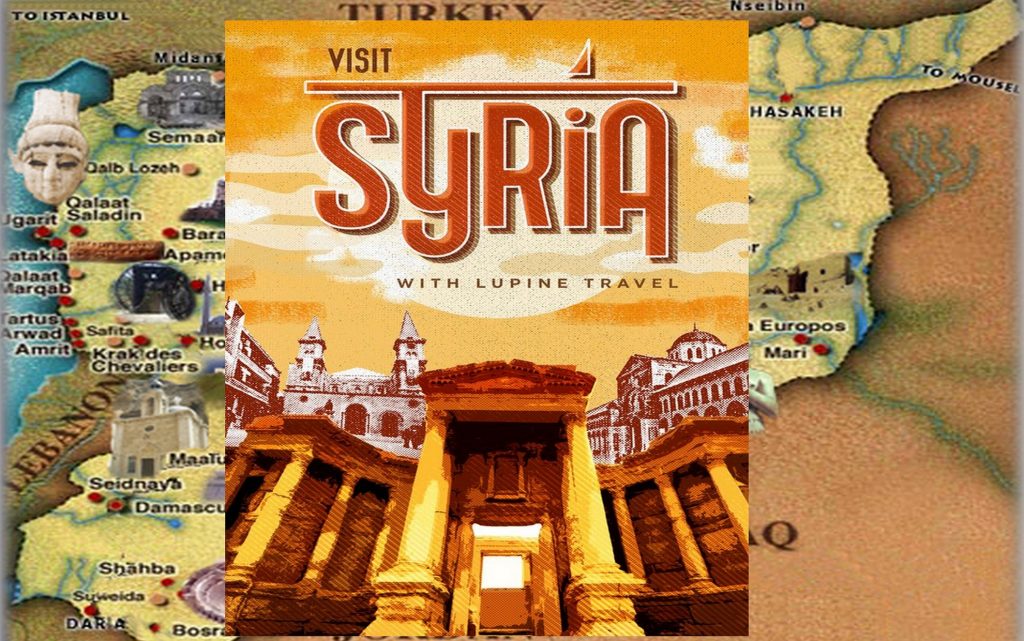 European travel agencies have announced the resumption of organizing tourist trips to Syria after stopping for nearly ten years since the outbreak of the war.

On Saturday, the German “Deutsche Welle” website quoted the “Soviet Tours” company, headquartered in the German capital, Berlin, as announcing the provision of tourist trips to Syria next year.

The Berlin-based “Rocky Road Travel” tourism company also organizes private and group trips to Syria for the years 2021 and 2022, whether for a one-day trip to Damascus or a 15-day trip to the whole of Syria, according to the text of the announcement published on its official website.

The announcement states that the tours of the company, whose tour guide accompanies travelers and escorts them across the border, begin in Syria and end either in Beirut or Amman.

It also states that the airline is constantly monitoring the situation on the ground with its partners in Damascus, and flight itineraries may be subject to last-minute changes depending on the security situation.

The announcement refers to emphasizing the refusal of holders of “Israeli” stamps in their passports to enter Syrian territory.

The announcement notes that two group tours are currently scheduled for the fall and spring, with the possibility of arranging a tour for any number of people on any dates.

Company founder Shane Horan told DW: “Among the tours that the company will organize in Syria for the next year, one has already been booked and more have been added due to the increased demand”.

“People are curious and are clearly ready to see the country for themselves, regardless of the headlines and speeches in the media,” he added.

The British “Lupine Travel” company invites, on its official website, to join the tours it organizes to Syria, as it has become “one of the first companies that brought tourists back to this amazing country, rich in history and culture,” as it described it.

According to the announcement on the official website, the company takes tourists on tours of the ancient cities of Damascus, Aleppo, the ancient city of Palmyra and the Citadel of Homs, then to the beach resort of Lattakia.

The British company’s announcement says: “Syria has experienced a turbulent few years as war devastated most of the country, but it is now slowly returning to a level of normalcy not seen in nearly a decade”.

Clio, a Paris-based company specializing in cultural tours, was one of the first European companies to start promoting Syrian trips in 2019 and offering tours again for 2022.

Tourist visas for Syria have been available for group travel since 2018, and a number of Chinese and Russian tour operators have previously announced trips there.

Advertised group trips to Syria cost about 2,000 euros ($2,300) for a nine-day trip, excluding the cost of flights.

The Syrian Ministry of Tourism has intensified its propaganda campaigns since the Syrian army was able to regain large areas from the control of armed factions, especially in the vicinity of the capital, Damascus.

Finally our Syria tours will resume in March 2022! The country has been all but closed off for the past decade following a decade of civil war and pandemic. We're looking forward to getting back there finally..additional dates just added for 2022: https://t.co/4letLXJmW5 pic.twitter.com/N2rmqfTOYj