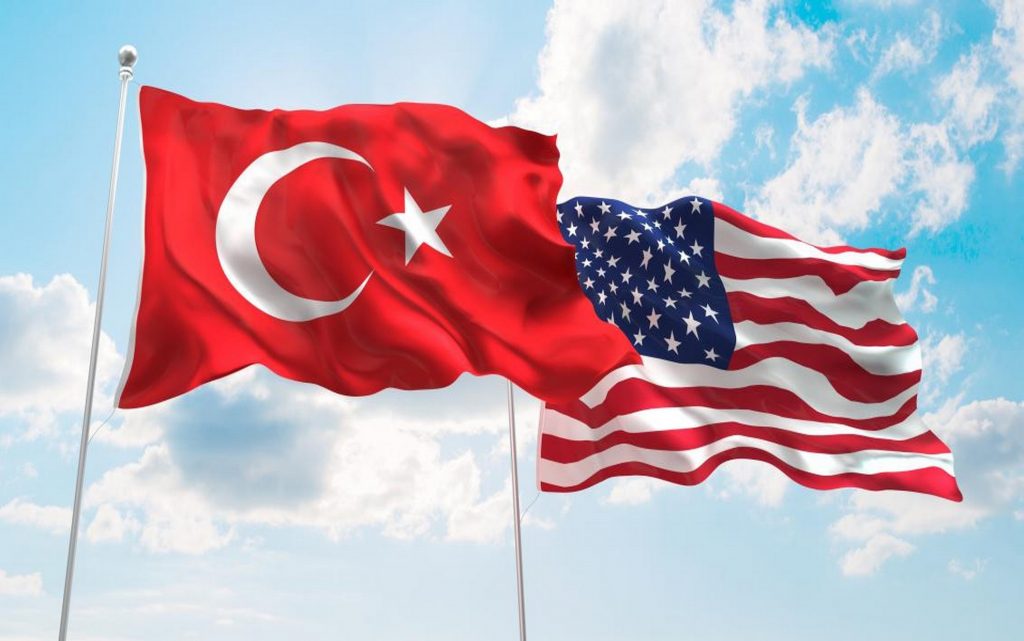 Senior advisers to U.S. Presidents Joe Biden and Turkish President Recep Tayyip Erdogan discussed defense issues and ways to resolve differences between the two countries on Wednesday, the White House said, days after Erdogan threatened to expel the U.S. ambassador and other ambassadors.

At the beginning of the week, Erdogan issued instructions to designate the ambassadors of ten Western countries “persona non grata”, demanding the release of businessman Osman Kavala.

He withdrew the threat on Monday, saying the ambassadors had retreated and would be more cautious.

The White House said in a statement that U.S. National Security Adviser Jake Sullivan and Erdogan’s advisor Ibrahim Kalin discussed a range of issues, including defense relations between the United States, Turkey, Afghanistan, the Middle East, the southern Caucasus and the eastern Mediterranean.

Referring to the diplomatic row, the White House said: “They also agreed on the importance of continuing dialogue to manage differences and maintain constructive bilateral relations”.

For its part, Turkish broadcaster TRT Haber reported that Sullivan and Kalin discussed the F-35 fighter jet program, which Washington has expelled Ankara from because of its purchase of a Russian missile defense system and Turkey’s request to purchase F-16 aircraft and modernization equipment.

The Turkish Defense Ministry said that the US and Turkish defense ministers also held a phone call on Wednesday to discuss ways of cooperation as well as regional defense and security issues.

The station said that Kalin and Sullivan also discussed the details of the scheduled meeting between Erdogan and Biden in Glasgow, Scotland, later this month.

The Turkish Defense Ministry added that they stressed the strategic importance of Turkish-US relations, discussing issues in the light of “mutual respect and understanding and within the framework of common interests” and adherence to international agreements.