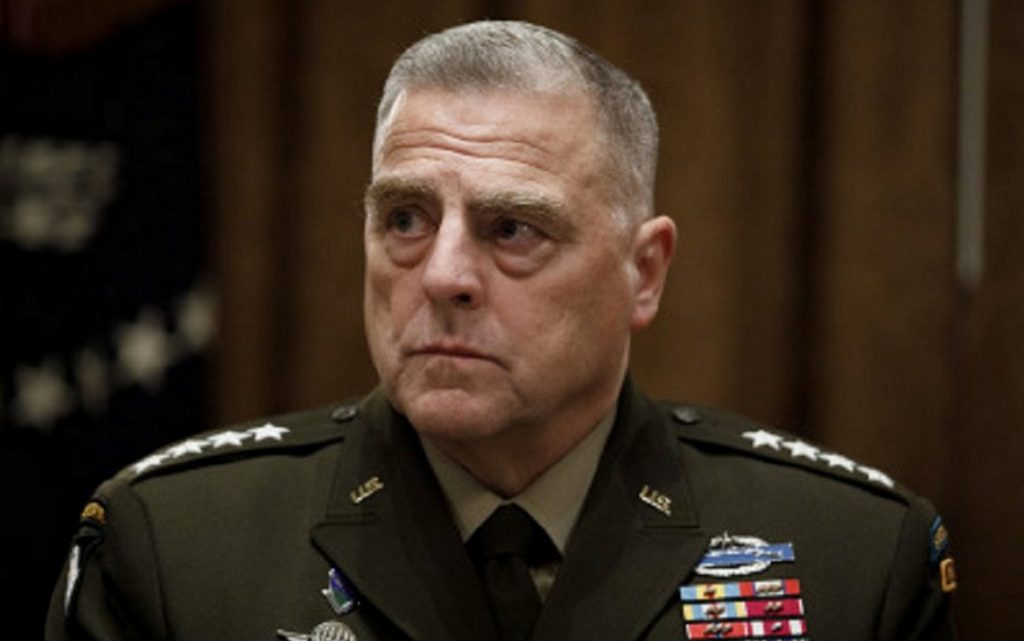 A senior US general at the Pentagon announced Wednesday that China’s recent test of a supersonic missile orbiting the Earth is similar to the Soviet Union’s launch of Sputnik, the world’s first artificial satellite in 1957, which sparked the great power race for space.

Mark Milley, Chairman of the Joint Chiefs of Staff, confirmed for the first time that China had tested a missile capable of carrying a nuclear warhead and would be very difficult to counter.

“What we have seen is a very significant event related to the testing of a hypersonic weapons system”, Milley told Bloomberg TV, it’s very worrying”.

“I don’t know if it is similar to the Sputnik moment, but I think it is very close to it”, he added.

“A very important technological event has taken place … and we are paying all our attention to it,” he continued.

When asked about the chief of staff’s comments, Pentagon spokesman John Kirby refused to describe the Chinese missile test, saying, “I don’t think it’s useful to describe it”.

He stressed that China’s advanced military capabilities “are accompanied by a foreign and defense policy based on intimidating neighboring countries and subjugating them to defend China’s interests”.

The Pentagon had previously refused to confirm the test, which was first reported by the Financial Times on October 16.

The newspaper said that the test launch of the missile in August surprised the United States.

The missile orbited the Earth at a low altitude and at a speed five times faster than the speed of sound, knowing that it missed its target by more than 30 km, according to the newspaper.

Supersonic missiles are the new frontier in this technology, due to their ability to fly at a lower altitude, and therefore difficult to detect compared to ballistic missiles, their ability to reach their targets more quickly, and their ease of maneuverability.

This makes it more dangerous, especially if it is equipped with nuclear warheads.

The United States, Russia, China, and North Korea have all tested hypersonic missiles, and several other countries are developing the technology.

China unveiled a medium-range, hypersonic missile, the DF-17, in 2019, that can travel 2,000 km and carry nuclear warheads.

The missile that the Financial Times talked about is different and has a longer range.

It can be launched into orbit before re-entering the atmosphere to hit its target.