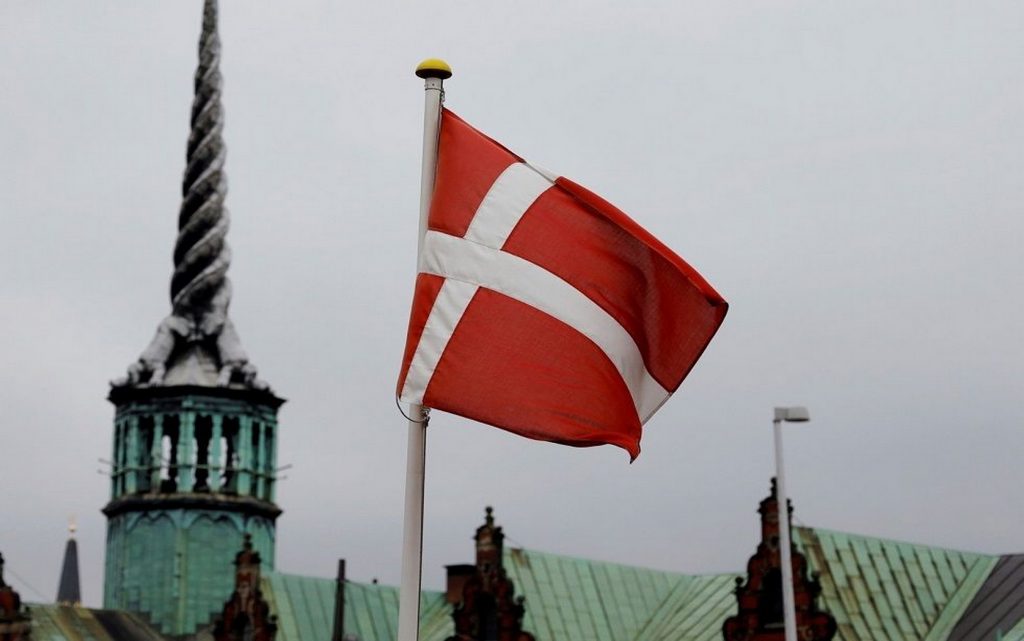 Last Tuesday, the trial of a Danish company began in Odense (center) on charges of violating European sanctions imposed on Syria by supplying fuel to Russian military aircraft deployed in Syria.

The Public Prosecution stated that between 2015 and 2017, the Dan Bankring Company, through its branch in Kaliningrad (Russia), sold a total of about 172 thousand tons of kerosene to two Russian companies, and as a result the material was delivered to Syria.

“This constitutes a breach of European Union sanctions and it is clear that this is about Syria,” Prosecutor Anders Derwig Reichendorf told AFP at the start of the trial.

He added that “the amount of kerosene that went to Syria, according to the prosecution, affected the situation in the country”.

Defense lawyers declined to comment, while the fuel supply group, which considers it unfairly accused, said it expects to be acquitted.

“We’re certain that we weren’t selling fuel to companies that were subject to European Union sanctions at the time of the discussion,” it said on its website.

Dan Bancking confirmed her good intentions, noting that “the two relevant Russian companies, which are not subject to European Union sanctions, supplied the Russian army with fuel”.

“Dan Bankring has supplied fuel to the governments of some countries, including the Danish and Russian militaries, which is legal,” she added.

“Once the fuel has been sold and delivered to a non-sanctioned party, a supplier like Dan Bankring cannot control the customer’s use of the shipment or whether the customer resells it,” the company said.

Remittances amounted to 647 million crowns (87 million euros), just under 2% of the company’s turnover during the same period.

In addition to Dan Bancking, Bunker Holdings Group, a Danish holding company, and the director of one of the companies involved were sued over eight of the 33 transfers, according to the financial prosecutor.

Danish media reported that the shipping company “Dan Bankring” had conducted commercial transactions with the Russian company “Maritim”, which is responsible for supplying fuel to the Russian aircraft deployed in Syria.

The prosecution told AFP on Tuesday that it would request in particular a prison sentence for the general manager of “Dan Bankring” and a financial fine.

According to the European Union Agency for Judicial Cooperation, no similar case of violation of the embargo on Syria has ever been brought before the courts of member states.

Since December 2011, the European Union has imposed Syria sanctions that are subject to annual review.

The sanctions include an oil embargo and a freeze on the assets of the Syrian Central Bank in the European Union.