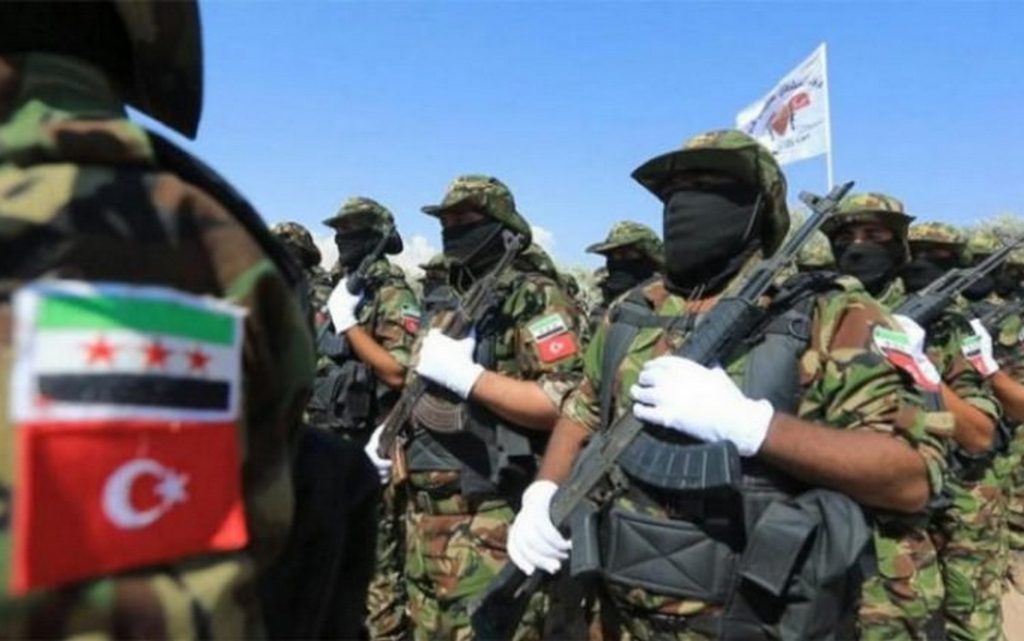 The leaders of the Syrian opposition factions visited the Turkish capital, Ankara, to discuss the tactics of a possible military operation in Syria.

Turkish media said, according to what was translated, that the military preparations are continuing, for a military operation that will be carried out with two main lines, and an army of 35,000 fighters.

According to the information published, the leaders of the Syrian National Army have released information about the front line, and the tactical strategy of the operation, which will be implemented, as the locations and numbers of soldiers who will fight on the fronts of Tal Rifaat, Manbij, Ain Issa and Tal Tamr have been determined.

According to the Turkish media, the Syrian soldiers, who fought in the Euphrates Shield and Olive Branch operations, will be deployed at critical points during the military operations against the People’s Protection Units, provided that they will be reinforced by the Turkish commandos that fought in Iraq and Syria.

And she added that the Turkish forces intensified the observations of the PKK and the People’s Protection Units, from the air and by land, as part of the preparations for the operation, as tunnels, logistical centers, transport points, camps and communications systems were identified in Tal Rifaat and the surrounding areas, as well as Manbij, Ain Issa and Tal Tamr.

She indicated the priority of controlling the city of Kobani (Ain al Arab), to cut the Qamishli-Manbij line, and to ensure direct communication between Ras al Ain and Tal Abyad, in the Euphrates Shield areas.