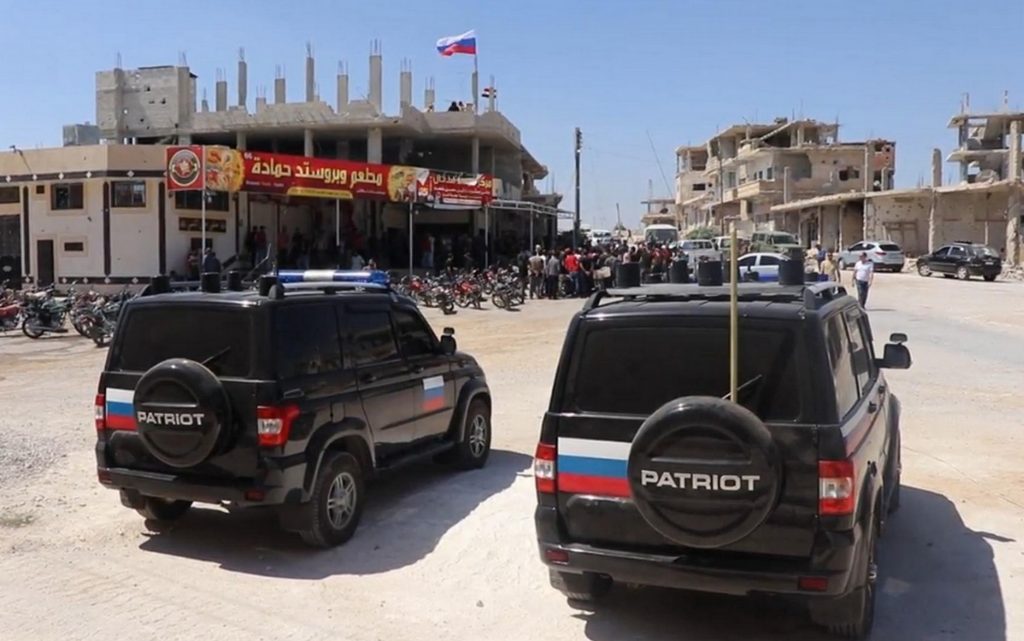 The head of the reconciliation committee in the Syrian province of Daraa, Hussein al Rifai, stated that the process of reconciliation between the militants and the handing over of weapons has ended in the province located in the south of the country.

al Rifai said: “The process of reconciliation and handing over weapons in Daraa province has been completed”.

According to him, a station was opened in the Daraa police station to investigate the cases of the militants who refused reconciliation.

The Daraa agreement, presented by the Russian side, includes several items, including the obligation of armed groups in the neighborhood to hand over their weapons to the Syrian state in compliance with the terms of the reconciliation agreement held in 2018, and the exit of the militants who reject the agreement, in addition to other technical provisions that guarantee the return of safety and stability to the neighborhood It is controlled by these groups.